A Brief History of Email

Email will never die and will always be a great communication tool for everyday users and businesses. It's time to take a closer look at the history of the email phenomenon, from the very beginning to the digital mailroom. 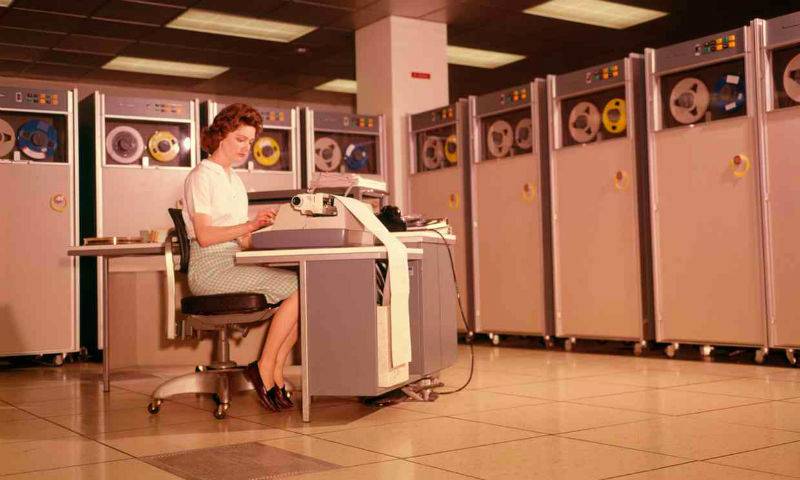 On March 5, 2016, Ray Tomlinson, the man who proposed using the “@” (at-sign) symbol in email addresses, passed away, but his invention, which allows electronic messages to flood the Internet and our mailboxes, will live on. In this article, we will talk about how Tomlinson got his start, and the evolution of email over the past half century.

The first analogue of a modern e-mail was sent in 1965 by scientists at the Massachusetts Institute of Technology as part of a project to implement a time-sharing system. Such a system allowed multiple users working at remote terminals to access files and messages on a central drive. 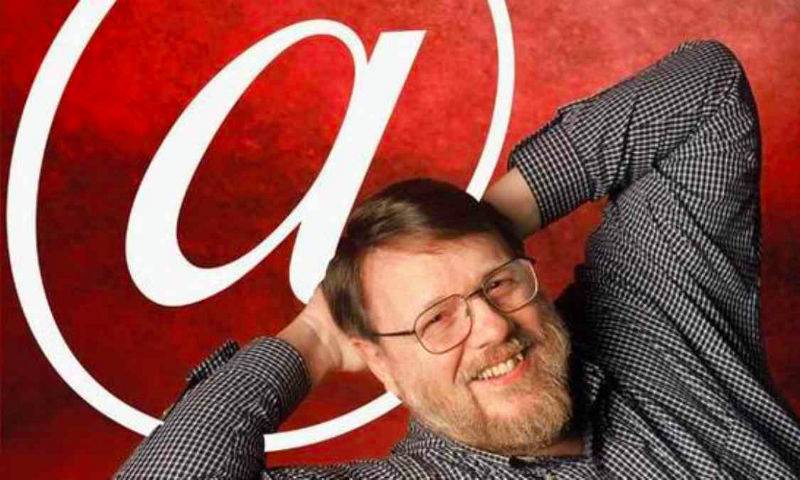 According to one version, the American programmer Tomlinson developed a method for sending electronic messages between computers over the Arpanet network (the predecessor of the Internet) for the US Department of Defense Advanced Research and Development Administration (DARPA). Then he suggested using the "@" symbol, which allowed sending messages to specific users on specific machines.

The first email standard was proposed in 1973 at DARPA, and by 1977, the Arpanet network already had standards that defined fields from “to” and “to”, as well as the ability to automatically reply to received email or forward it to any address.

Queen Elizabeth II sends an email over the Arpanet network ahead of other heads of state.

Eric Schmidt, who later chaired the Google board of directors and oversaw the implementation of Gmail, created the Berkley Network as part of his master's thesis in 1978. This service allowed messages to be sent sequentially.

At the age of 14, Shiva Ayyadurai writes a program called "EMAIL" for the University of Medicine and Dentistry of New Jersey, which allows messages to be sent within the university. In 1982, Ayyadurai copyrighted the term "email", but the origin of the word remains in question. 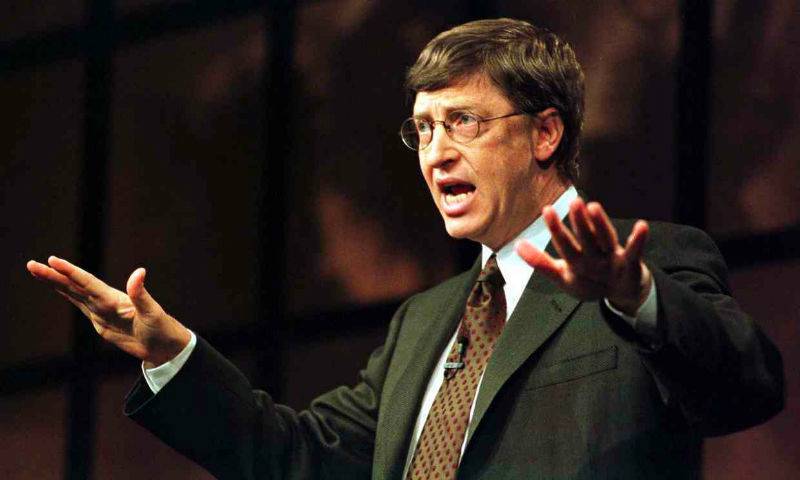 The first version of Microsoft Mail was launched in 1988. The program was supported by the Mac OS operating system and allowed users of the AppleTalk network to send messages to each other. In 1991, the second version was launched for other platforms, including DOS and Windows. It served as the basis for the subsequent mail systems of Microsoft - Outlook and Exchange.

CompuServe was the first online service to offer dial-up Internet connectivity, and its proprietary mail service allowed Internet users to send email to each other. In 1997, CompuServe was acquired by AOL.

The product was first released in 1989 by the American company Lotus Development, which was taken over by IBM in 1995.

The history of spam began in 1978, when 400 spam messages were first sent over the Arpanet network, but it was only in the 90s, when the Internet became available to millions of users around the planet, that spam spread to bulletin boards, and later to all mailboxes. .

In April 1994, the first case of spamming for business purposes was recorded when two lawyers from Phoenix, Laurence Carter (Laurence Carter) and Martha Siegel (Martha Siegel) decided to attract new clients in this way. The couple later wrote a book about it.

The ability to attach files to emails appeared after the release of the MIME (Multipurpose Internet Mail Extensions) protocol. At that time, the size of mailboxes was limited, so users had to delete messages with “heavy” attachments in order to clear space for new messages. 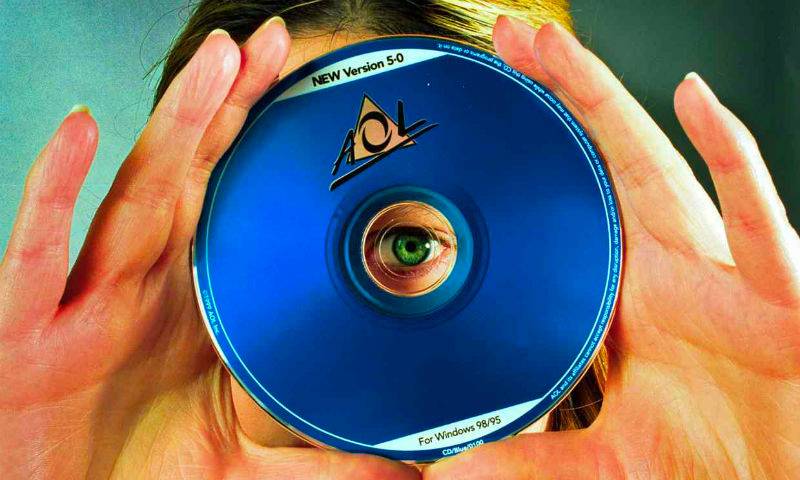 The first version of Microsoft Outlook was released in 1993 as part of Exchange Server 5.5. At the same time, US ISPs AOL and Delphi are merging their mail systems, paving the way for today's overloaded mail systems.

In 1996, one of the most popular email services called "HoTMaiL" was launched, developed by Sabeer Bhatia and Jack Smith. It differed in that it was not tied to a specific ISP and accepted a new HTML email format - hence the brand styling.

Hotmail was bought out by Microsoft in 1997, shortly thereafter renamed "MSN Hotmail", then "Windows Live Hotmail", and replaced by Outlook.com in 2013.

In 1997, a year after the launch of Hotmail, Yahoo buys the RocketMail mail service from Four11, and launches the Yahoo Mail service based on it.

For most users, receiving a new email was strongly associated with the famous AOL notification sound that formed the basis of the 1988 romantic comedy You've Got Mail, starring Tom Hanks and Meg Ryan. 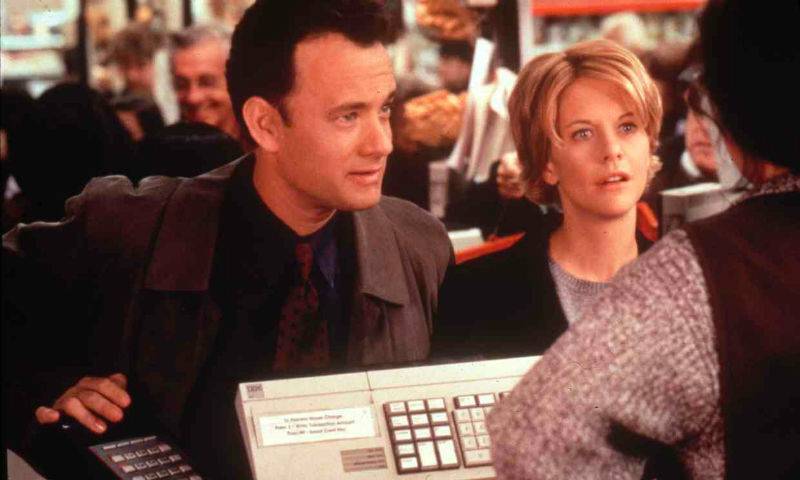 By the end of the 1990s, spam was becoming a serious problem as more and more marketers began to use this practically free means of distributing information and clogging mailboxes. In 1998, the term "spam" was included in the Oxford Dictionary.

In 2002, the European Union issued the Electronic Communications Privacy Directive, one section of which regulated spam. From that moment on, it was forbidden to carry out electronic mailings for marketing purposes without the prior consent of the recipient.

In 2004, similar laws were passed in the United States, but they were ineffective in the fight against spam.

The popular email service Gmail, developed by Paul Buchheit in 2001, was originally intended only for the internal use of Google employees. The development of the project was kept secret until the start of closed beta testing in 2004. Only in 2007 the service became available to everyone, and in 2009 it left the beta version status.

The beginning of the fight against spam - 2005

Apple released its first iPhone in 2007, giving the general public the ability to view email from a mobile device. Up to this point, e-mail support on consumer smartphones has generally been limited. At the same time, owners of BlackBerry business smartphones from RIM got the opportunity to work in e-mail back in 2003.

Despite the fact that in the early stages of its existence, email was used only for internal communications, today it has become an integral part of our daily lives. According to data provided by the research organization Radicati Group, in 2015 there were about 4.4 billion email addresses worldwide, from which approximately 205 billion emails were sent daily.