Adam Neumann, co-founder of WeWork, is attempting a new venture. The new company with which Neumann is attempting redemption three years after exiting WeWork is called Flow. Flow aims to transform the rental housing market in the United States. 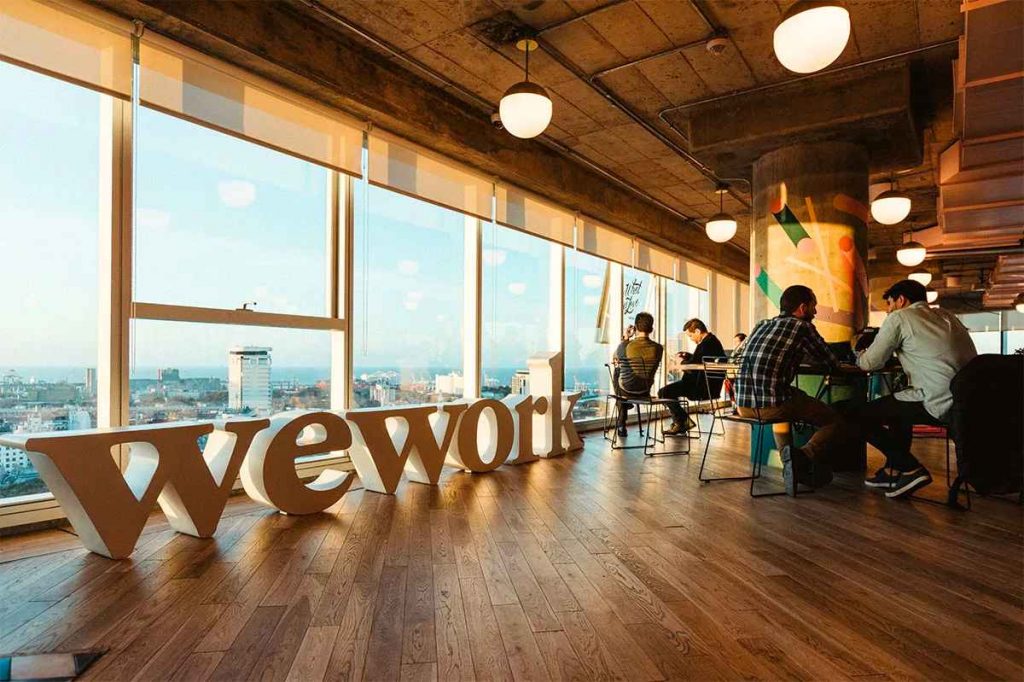 Although the startup's intentions are not yet clear, it is believed to focus on creating community-driven and branded housing units, the New York Times reports. The Flow startup comes three years after Neumann's exit from WeWork and six years after the launch of his short-lived rental business called WeLive. Its website currently features only a simple home page with the words "Live Life in Flow" and a launch date of 2023. However, it has been revealed that Silicon Valley venture capital firm Andreessen Horowitz (A16z) has invested about $350 million in the company.

Andreessen suggested that Flow could help transform "the entire value chain, from the way buildings are bought and owned to the way residents interact with their buildings to the way value is distributed among stakeholders." Andreessen implied that Flow is responding to the nation's "housing crisis" and the "changing dynamics" of its residential housing stock, exacerbated by the Covid-19 pandemic.

In a world where limited access to homeownership continues to be a driving force of inequality and anxiety, giving renters a sense of safety, community and authentic ownership has transformative power for our society," Andreessen said. "When you take care of people in their homes and provide them with a sense of physical and financial security, you empower them to do more and build things.

Solving that is critical to increasing opportunity for everyone." As previously reported by Esquire , Neumann spent much of his down years after the WeWork crisis buying property. He has amassed $90 million in residences in New York and California, and it has been reported that by 2022 he owns nearly 4,000 affordable apartments worldwide with a total value of $1 billion. Neumann is not the first tech entrepreneur to switch to real estate. He previously declared to the Washington Post that he would become "the world's first trillionaire."