Crypto-billionaire and MicroStrategy co-founder Michael Saylor is accused of failing to pay at least $25 million in taxes, according to screenshots from Saylor's Facebook page in a lawsuit filed by the D.C. attorney general. 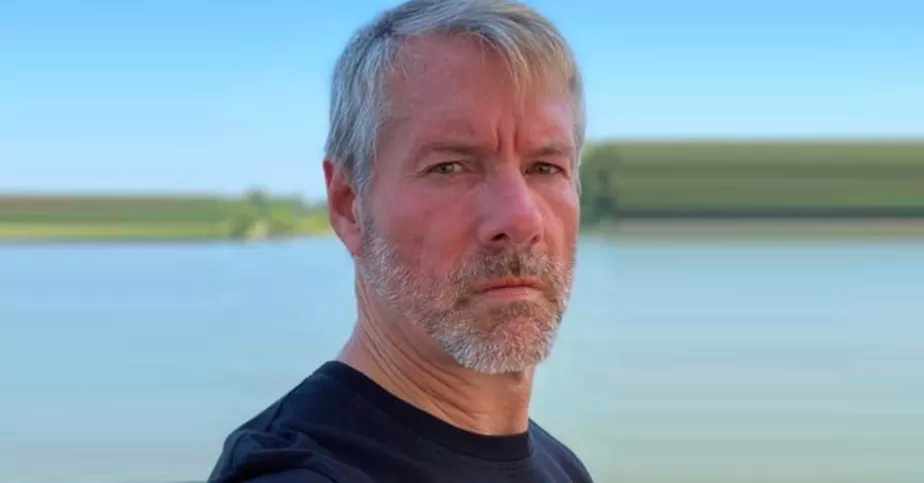 The District has also filed suit against Saylor's company: MicroStrategy is suspected of complicity in tax evasion. Prosecutors allege that the billionaire "participated in an elaborate scheme" and maintained the illusion that he had been living in Florida, a state without a personal income tax since 2005, when in fact he was living in the District of Columbia. To mimic living in Florida, Saylor registered to vote in Miami-Dade County in December 2012, obtained a Florida driver's license and registered vehicles with Florida license plates.

Saylor himself didn't just brag to his friends about the scheme, but left an impressive digital footprint in the form of posts about repairs to his Georgetown home or photos from a yacht on Lake Potomac. MicroStrategy, in turn, paid for the services of Saylor's private driver, who allegedly drove him between his home in D.C. and MicroStrategy's office. Moreover, the company kept records of his whereabouts, trips, expenses and payment for the penthouse. According to Vice, the situation arose in part because of a recently passed law that authorizes whistleblowers to report suspected fraud against the government. Under the law, whistleblowers can be awarded up to 30 percent of the funds collected by the county. There are reports that Saylor's scheme ended up in the prosecutor's office thanks to a realtor whistleblower.