U.S. e-commerce giant Amazon intends to close its health care and telemedicine service, according to Neil Lindsay, the company's senior vice president. The move comes on the heels of Amazon's acquisition of the One Medical clinic chain late last month. 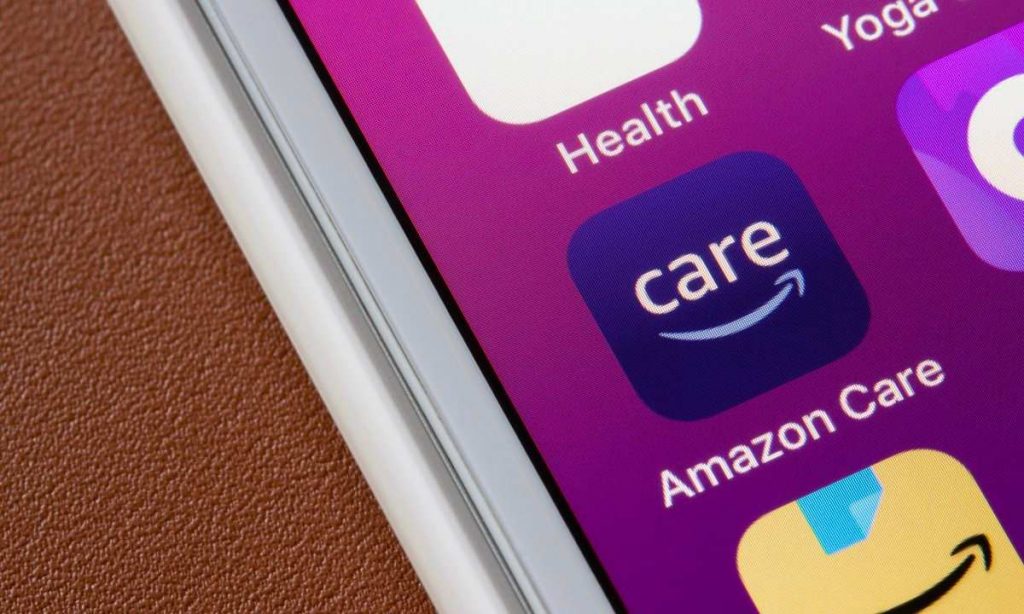 Amazon Care launched in 2019. The service will close by the end of the year, Lindsay claims in an email to the company's health care team.

He notes that the decision has been a difficult one for management. Registered users liked many aspects of Amazon Care, but the service did not have the full offerings for the large corporate clients the company is targeting, Lindsay said.

Fired Amazon Care employees will have opportunities to join the company's other teams, the vice president said. Chief of Service Kristen Helton has been on leave since early summer.

A Bloomberg interlocutor suggested that Amazon Care's closure was due to a shortage of health care workers. He added that many of the company's employees were working in a field in which they understood nothing.

Amazon has been trying to roll out its operations in the healthcare industry for years. In 2018, the company bought online pharmacy PillPack Inc. and also joined a healthcare venture with JPMorgan Chase & Co. and Berkshire Hathaway Inc. that closed in 2021.

Amazon launched Amazon Pharmacy, an online prescription drug ordering service, in 2020. The service is based in part on PillPack's infrastructure.