Business books › Bitcoin and Ethereum down after speech of Powell

Bitcoin and Ethereum down after speech of Powell

Bitcoin fell by 6%, Ethereum - by the whole 10.5%. The world's major cryptocurrencies still can't get out of the pit, in which they are driven by the U.S. regulator. 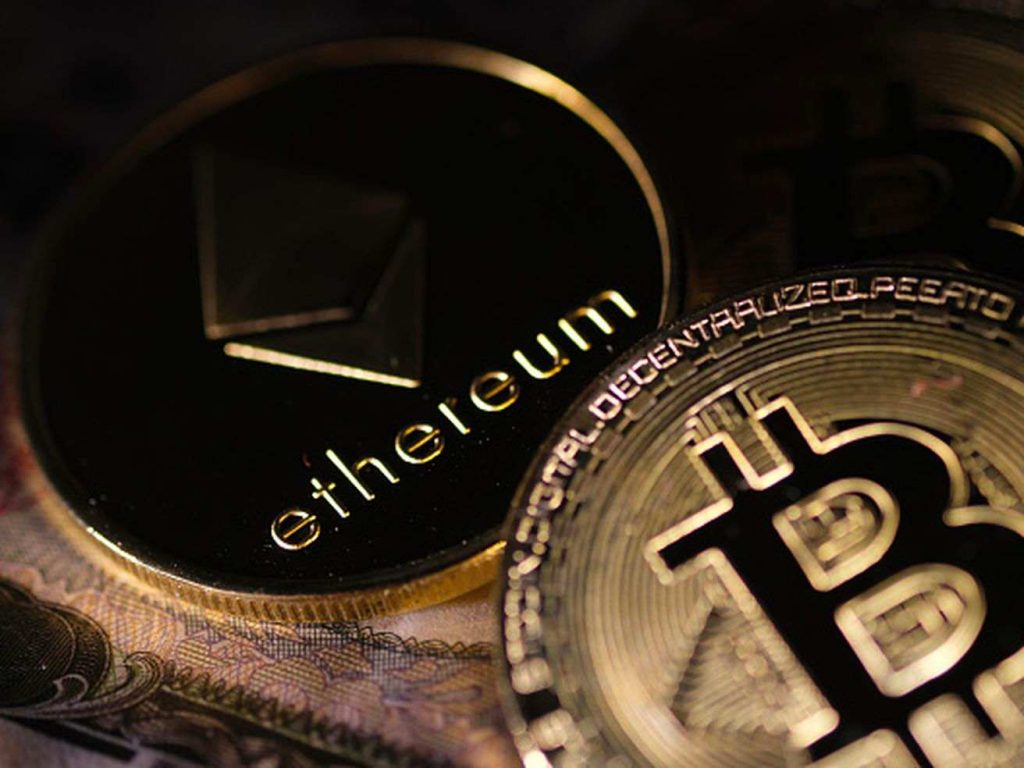 The risk-off in markets following Powell's words also infects cryptocurrencies. Federal Reserve Chairman Jerome Powell suggested that the central bank will continue to raise interest rates to tame inflation, and rates will have to stay high for a while before inflation is under control, a fact that means slower growth, a weaker labor market and "some pain" for households and businesses, Powell said in his Jackson Hole speech in Wyoming.

Ethereum is not helped by the planned September 15 network merger and the subsequent transition to the Proof-of-Stake algorithm: the cryptocurrency fell by 10.5% overnight and is now trading at $1,490. Bitcoin also fell, but not so much: minus 6% and the current rate is just over $20,000. The daily decline in the value of other cryptocurrencies is in the range of 5 to 9 percent.

So what did Jerome Powell say? He said that easing inflation in the U.S. is the main goal of the Fed, and that restoring price stability will take time and tough action by the central bank. The Fed's rate, he said, must reach a level that limits economic activity and remain at that level for some time for the pace of consumer price growth to slow.

"We are purposefully moving our policy to a state where it will seriously constrain economic activity," Powell said. Obviously, in such a situation, there is no time to invest in risky assets, which includes cryptocurrency. However, not only crypto market reacted to Powell's words (it fell by almost 7% in a day, and capitalization went below a trillion dollars again) - the US stock market also fell. Judging by the words of the head of the Fed, the crypto market will be in a pit for quite a long time.