California Governor Gavin Newsom has signed a bill that would require social media companies to be more transparent about content moderation. The provision is likely to draw criticism from technology companies and industry groups. 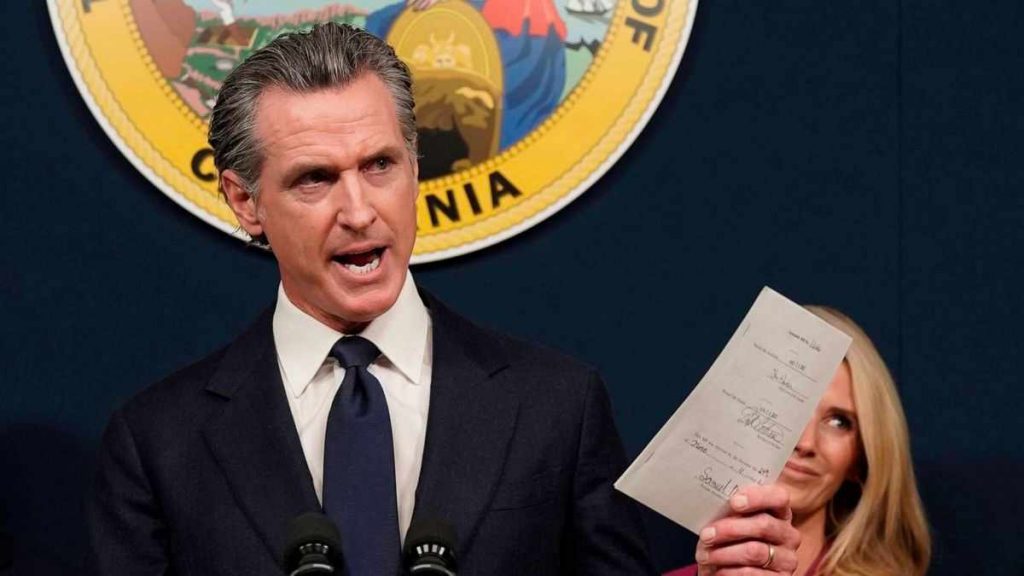 AB-587 would require social media companies to publish policies on their platforms regarding hate speech, disinformation, harassment and extremism. Companies will be required to report on compliance with the policy.

California does not intend to stand by as social media are used to disseminate content that threatens US communities and the country's fundamental values, the governor stressed.

The state expects the measure to ensure transparency and accountability of policies that shape content on social media, Newsom added.

Last September, Texas Governor Greg Abbott signed into law a law that prohibits social media companies from restricting users and their posts because of a point of view.

In December 2021, a federal court in Texas ruled that the provision violated the First Amendment of the US Constitution and barred the state from enforcing the law. The court recognised the right of social networks to moderate user-generated content.

Representatives of the platforms have previously said that the law promotes the spread of misinformation and incitement to hatred.

In May this year, the US Supreme Court blocked the Texas law on censorship in social networks. The court thus granted a request by the NetChoice coalition of traders and the Computer and Communications Industry Association, of which Twitter, YouTube and Facebook are members.