Business books › Change at the top of Starbucks. Who is Laxman Narasimhan, the new ceo who replaced Howard Schultz

Change at the top of Starbucks. Who is Laxman Narasimhan, the new ceo who replaced Howard Schultz

Starbucks announced Thursday that former PepsiCo executive Laxman Narasimhan will succeed Howard Schultz as CEO. The changeover comes as the company grapples with issues ranging from a union push over working conditions in stores to declining sales in China. 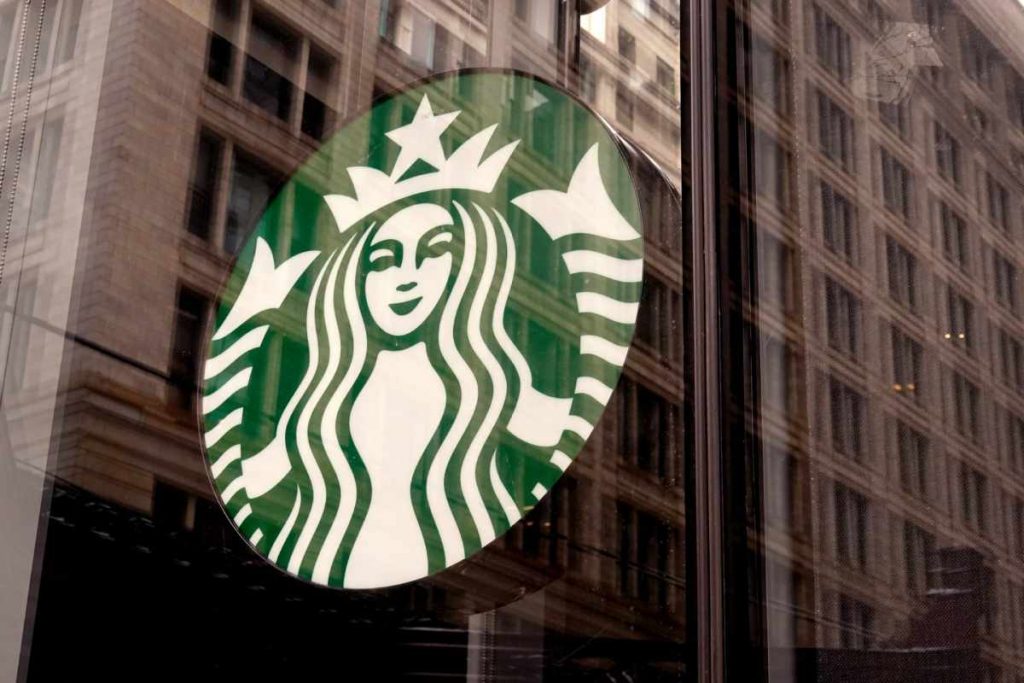 As the company said in a press release, Narasimhan, 55, will take over Starbucks operations from Schultz on April 1.
Earlier on Thursday, Narasimhan said he was stepping down at the end of September from his position as chief executive officer of Reckitt Benckiser, a British manufacturer of cleaning and health care products, which he had held for three years.

Narasimhan, who is of Indian descent, held various executive roles at PepsiCo from 2012 to 2019, rising to the position of Chief Commercial Officer and, according to reports in the Wall Street Journal, had partnered with Starbucks to sell the specialty coffee brand's pre-packaged beverages. Prior to joining PepsiCo, Narasimhan worked for 19 years at McKinsey & Co.

Analysts credited Narasimhan with executing an effective turnaround strategy at Reckitt, selling underperforming units and capitalizing on increased demand for Lysol during the pandemic.

According to the New York Times, his two now grown children live in the United States and he was looking to return to the country.

Schultz told the Times that Narasimhan's skills in technology and supply chain management would be an asset to Starbucks.

Schultz has served as interim CEO since March, marking his third term at the helm of the company, following the resignation of former company chief Kevin Johnson. Schultz's tenure has been tumultuous, with the CEO opposing the rapid expansion of unions in the company's stores. Unions have formed in more than 200 Starbucks stores in recent months, and more are emerging in many more stores. Schultz has also pushed for a major overhaul of the company, which includes rethinking the way baristas make drinks.