The Delaware Court of Chancery ordered Twitter to give Musk all materials and documents on the earlier inspection of 9,000 accounts of the social network's users for bots. 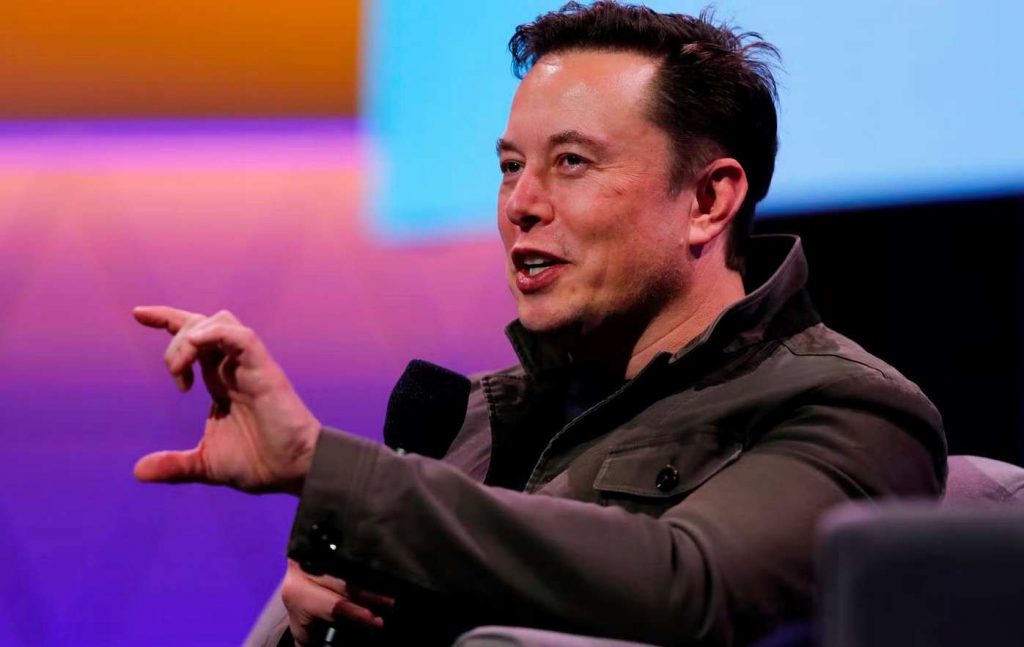 Notably, this situation is not seen as a victory by Musk's lawyers. The court denied most of Musk's claims against Twitter, calling them absurdly broad, as providing trillions of units of information about hundreds of millions of Twitter accounts in this case is unnecessary. According to the court, no one in their right mind has ever attempted to make such an attempt to get that kind of information to analyze for the hearing, which is coming up in a couple of months.

In doing so, the court ruled that Twitter must provide Musk with some confidential data related to the fake accounts on the platform. These should include documents and information about 9 thousand accounts from the company's audit for the fourth quarter of 2021.

Twitter had previously denied Musk access to this data several times on privacy and other grounds. Musk's lawyers believe they will find information on the number of bots on the platform in their analysis of this sample.

"We look forward to examining the data that Twitter has been withholding for months," Musk's lawyer explained.

According to Musk, Twitter does not have 5 percent of bots and fake accounts, as the company claims, but about 20 percent.