The world needs more oil and gas to address energy shortages and as it pushes toward a transition to renewables. 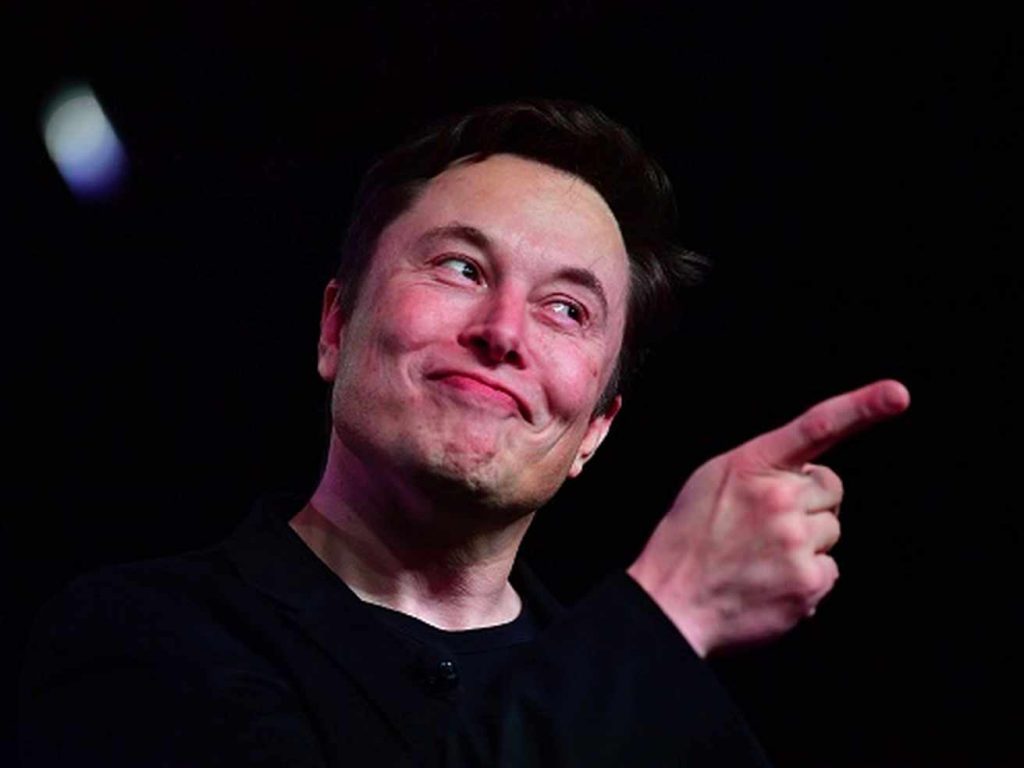 So said Elon Musk during an energy conference in Norway. "Right now we need more oil and gas, not less," Musk said, adding that he is not one to "demonize" fossil fuels. At the same time, the Tesla patron continued, "we need to have a clear path to a sustainable energy future."

Musk made his comments as Europe grapples with its worst energy crisis in decades with Russia cutting natural gas supplies and nuclear power plant outages in France further reducing supplies.

European policymakers have already earmarked some 280 billion euros ($278 billion) to ease the record of rising prices for businesses and consumers. The European Union will convene an emergency meeting of energy ministers to discuss alternative solutions.

Musk said ocean wind has "huge untapped potential" and added that he is a supporter of nuclear power. "If you have a well-designed nuclear power plant, you should not shut it down especially at this time," said the Tesla number that produces products such as electric cars, solar roofs and batteries that help reduce carbon emissions.