Former Twitter director and Periscope founder Kayvon Beykpour has been dodging subpoenas in Twitter's case against Musk for more than a month. Musk's defense believes that Twitter is deliberately hiding its former key employee and does not want him to appear as a witness, testify under oath, and tell the court the truth about the large number of fake accounts on the platform. 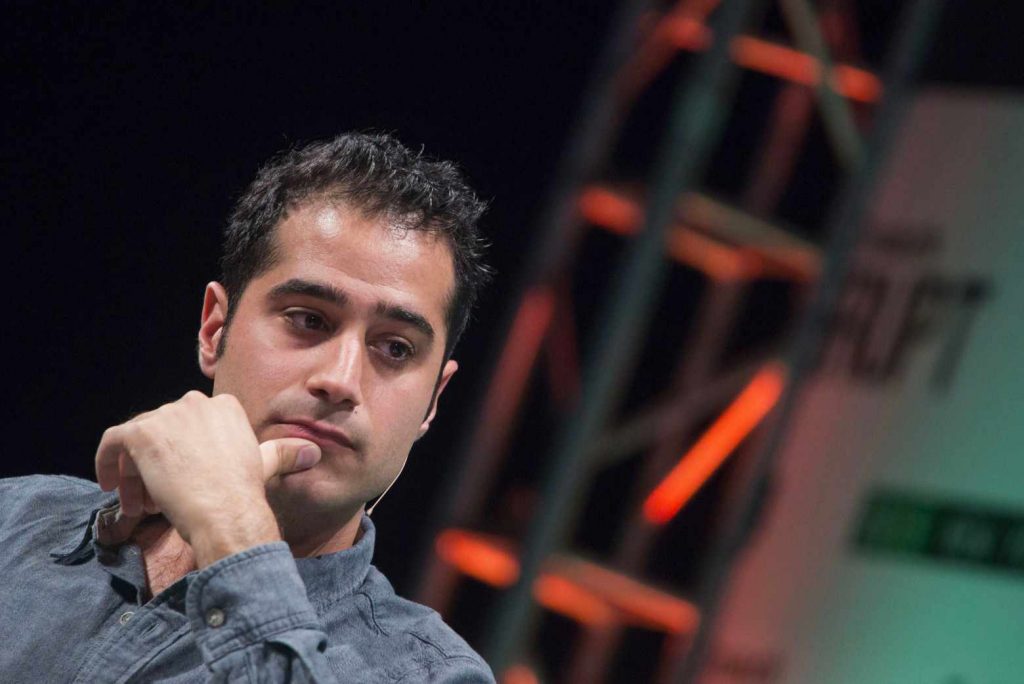 Bakepour's attorneys told the court that he is currently outside the U.S., where the authority of a U.S. court does not apply, and he is unable to receive subpoenas.

Musk's defense argues that Twitter should force its ex-employee to return to the U.S. and accept a subpoena to answer all questions about his former job. They have information that Twitter is paying for Bakepour's cover-up.

"Twitter is aware of where Bakpour is. Twitter should subpoena Bakepour to testify in court and provide any assurances necessary to do so," Musk's team said in a statement.

Based on recent tweets from Bakepour, who recently became a father, he could be either in the U.S. or traveling the world.

On Aug. 15, the Delaware Court of Chancery ordered Twitter to provide Musk with all the necessary documents on the counting of bots and fake accounts that Periscope founder and former company director Kayvon Bakpour was involved in.

Twitter CEO Parag Agrawal fired the top manager in May. Beykpour had been with the company for more than seven years and became director last December.

The media explained that it was Bakepour who led Twitter's analytics team and collected data on the structure of the social network's daily user base, as well as knowing the number of bots on the platform. Bakepour's product team was directly responsible for expanding Twitter's user base. It was the accuracy of the data from this bot database that Musk questioned in trying to back out of the deal.

Musk's lawyers found inconsistencies in Bakepour's documents or gaps in the statistics that they did not understand. They decided to subpoena him as a witness. Musk also wants to try to find an approach to Bakepour from his side, since he was quickly fired from Twitter after the preliminary version of the deal with Musk. Bakepour then clarified that it was not his decision to leave the company.