The words Fed number one Jerome Powell spoke at the Jackson Hole symposium could not fail to have an effect on the U.S. government bond market, as well as on equities. 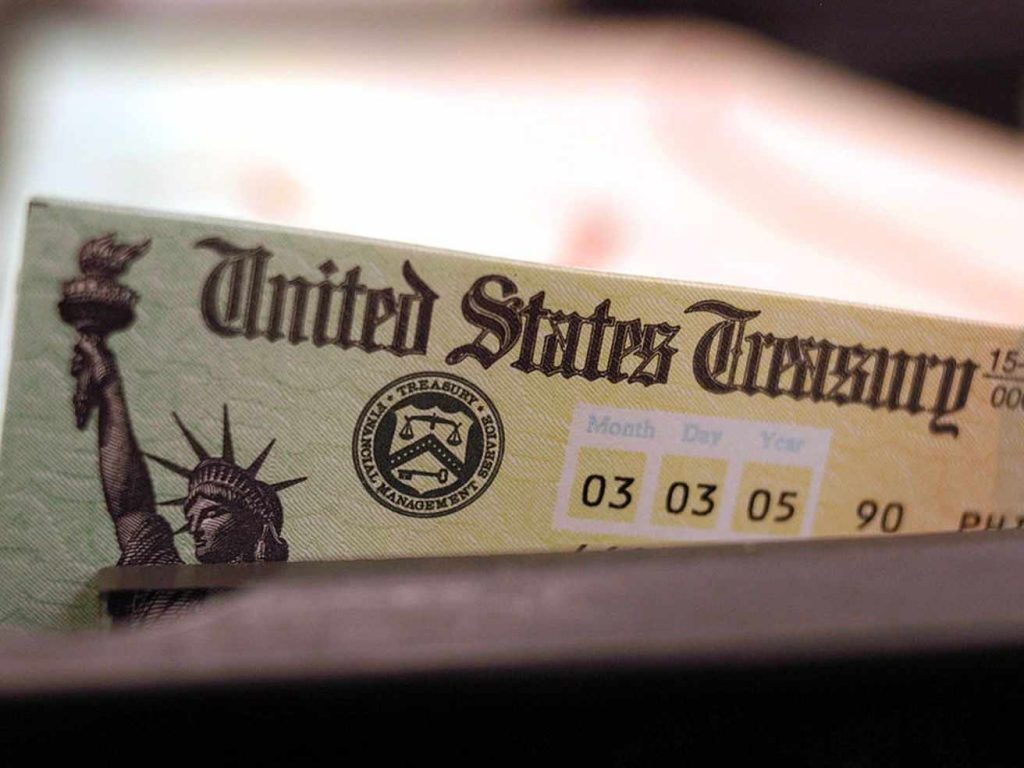 See also: CMT Level I 2022 An Introduction to Technical Analysis

Rates on 10-year Treasuries rise above 3.12 percent, advancing as much as +8 basis points in Asian market trading: but it is the trend in 2-year Treasuries rates-the yields most reflective of expectations about the U.S. central bank's monetary policy-that stands out, jumping up to 3.45 percent, to the highest value since November 2007, and coinciding with the sharp sell-offs that are hitting Asian equities (and others) after the speech proffered by Jerome Powell.

U.S. 30-year rates are also up, at 3.2 percent, just as 5-year Treasuries rates are also touching 3.2 percent. Federal Reserve Chairman Jerome Powell on Friday reaffirmed the U.S. central bank's determination to halt inflation, admitting that the Fed will continue to raise interest rates in a way that causes "some pain" to the U.S. economy.

"Price stability is the responsibility of the Federal Reserve and serves as the foundation of our economy," said Jerome Powell, in his speech in Jackson Hole. "Without price stability, the economy doesn't work for anyone," he added. The Dow Jones thus tumbled 1,008 points, just over 3 percent, suffering its worst session since May. The S&P 500 and Nasdaq Composite reported thumps of 3.4 percent and 3.9 percent, respectively, ending the worst session since June.