Bad news from Goldman Sachs. The US investment bank will kick off layoff season on Wall Street with hundreds of job cuts as early as this month, making it the first major firm to cut spending amid a slump in trading volume. 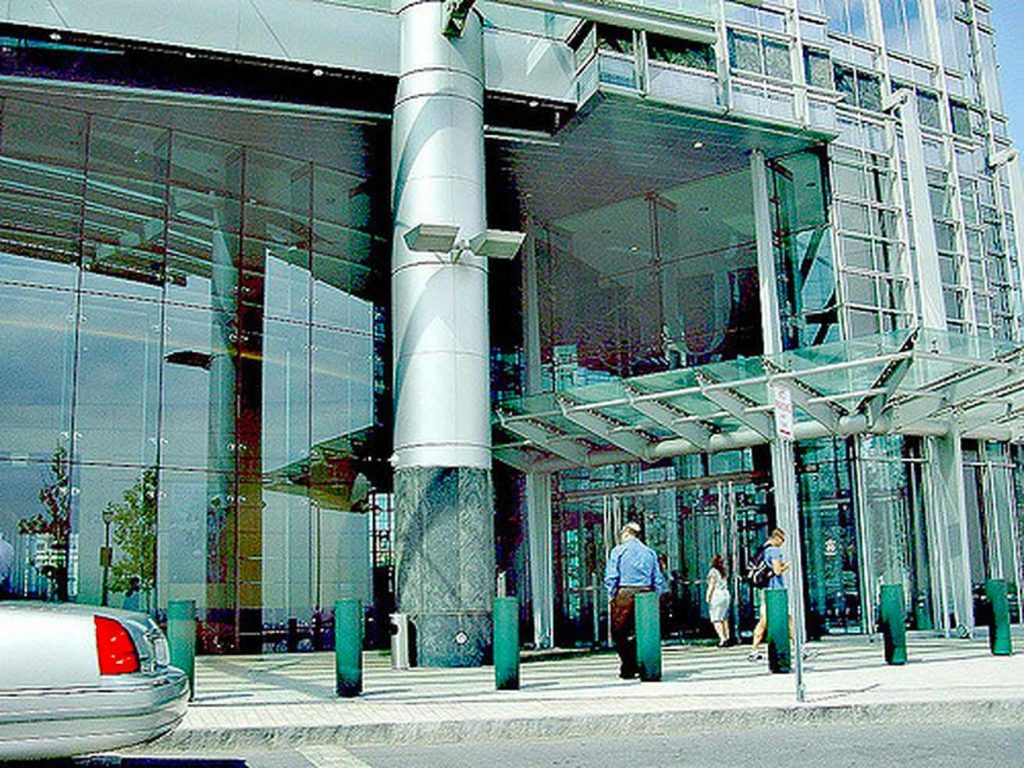 According to rumours reported by the New York Times, the investment bank is about to reinstate annual employee cuts, which have historically targeted between 1% and 5% of the lowest positions across the firm. This means several hundred job cuts at the New York-based investment bank. Back in July, the investment bank said it was slowing down hiring, announcing cuts later in the year. It is an effort to curb spending in what the company has called "a difficult operating environment". The move by the banking giant is the clearest sign yet of an industry-wide slowdown as revenues plummet after record years. Analysts expect the bank to see profit plummet by more than 40% this year, according to Bloomberg data.

Like its Wall Street peers, Goldman has been hurt by the dramatic slowdown in investment banking and volatility that has also weighed on capital markets and wealth management. While the firm's trading operations surged 32% in the second quarter, investment banking revenues fell 41%. Goldman shares are down more than 10% this year and about 15% from a year ago.