Google and Meta decide to reduce staff costs through redeployment

Meta and Google have required their employees to write applications for transfers to new positions at the companies within limited timeframes, The Wall Street Journal reports. Meta has 30 days to do so, while Google has 60. Both companies are looking to cut costs, including by practicing this type of screening. 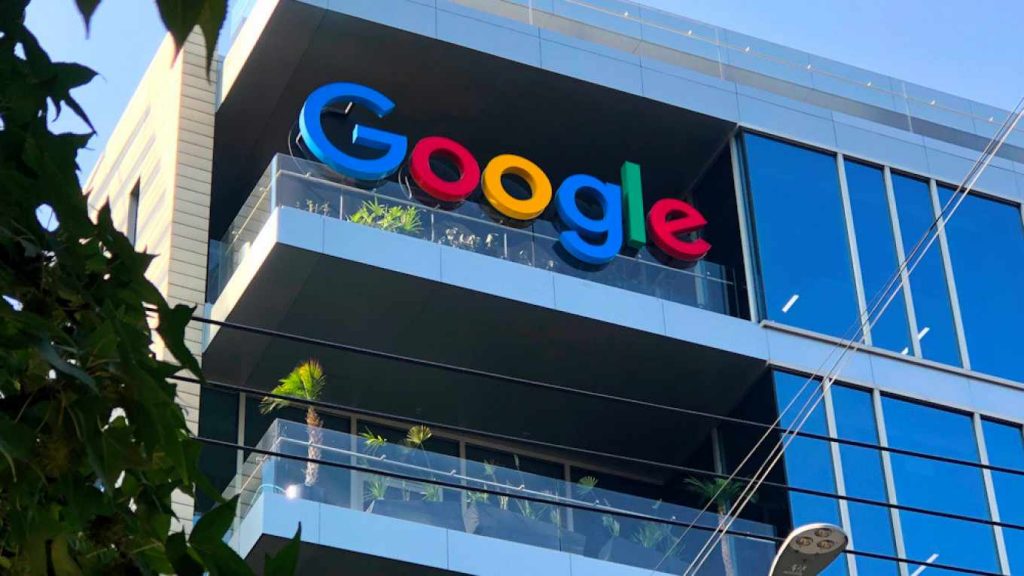 Meta wants to cut costs by at least 10%, sources familiar with the plans said. According to current and former managers familiar with the matter, it has begun quietly cutting a significant number of staff. Meta is reorganising departments and giving affected employees a limited time window to apply for other positions.

The newspaper's interlocutors said some savings will come from cuts to overheads and consultancy budgets, but most of it will come from staff cuts. If staff cannot find a new job within the company within a month, they will be sacked.

Featured book: The Subtle Art of Not Giving a Fuck PDF Kindle edition

Google has also required some employees to apply for new jobs if they want to stay with the company. About half of the more than 100 employees at the company's startup incubator Area 120 were told this a week ago. They would have to find another job with the company within 90 days, people familiar with the decision said.

Google usually gives employees 60 days to apply for other positions at the company if their jobs have been cut, they said, but Area 120 employees usually get more time if their projects are cancelled.

A Google spokesman said almost 95 per cent of employees who chose to stay at the company found new positions within the designated period.