Business books › Inflation spike for Ford, too: a billion in extra costs this quarter

Inflation spike for Ford, too: a billion in extra costs this quarter

New warning from Ford as it pays for soaring inflation-related costs. The Detroit auto giant expects $1 billion more in supplier costs during the current third quarter due to inflation. Therefore it now expects adjusted ebit between $1.4 billion and $1.7 billion in the third quarter compared to the Bloomberg consensus of $2.6 billion. For the full year 2022, the automotive group does not change guidance and expects adjusted EBIT of $11.5 billion to $12.5 billion. 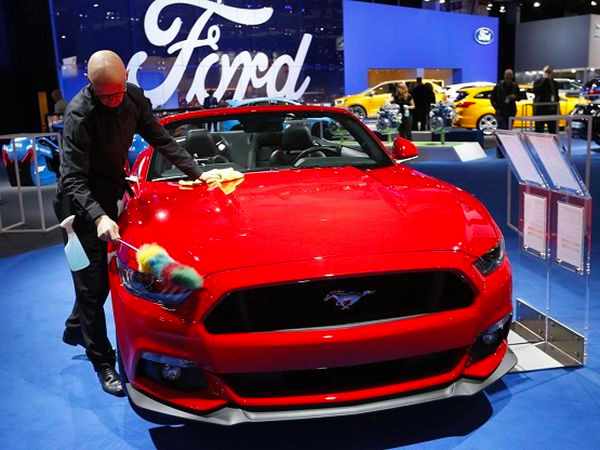 Supply chain problems have delayed delivery to dealers of 40,000-45,000 vehicles, which will be placed in inventory while waiting for needed parts, the company said in a statement released last night after Wall Street closed. Ford expects these vehicles-mostly high-demand, high-margin trucks and SUVs-will be completed and sold during the fourth quarter, the statement added.

The component shortage may represent a revenue loss of about $1.5 billion according to Equita SIM estimates. "The surprise relates mainly to the component shortage as we had gathered feedback at the sector level of a progressive improvement, although we knew we were still far from a return to normal," the Milan-based sim argued.

In after hours trading, Ford's stock surged more than 5 percent. The release of third-quarter accounts will come next Oct. 26.