Business books › Jackson Hole appointment approaching: what if the surprise comes from the ECB?

Jackson Hole appointment approaching: what if the surprise comes from the ECB?

"The Jackson Hole meeting will be extremely timely this year. Indeed, amidst the confusion over the Fed's objectives, central banks absolutely must give answers to investors just weeks before their upcoming meetings, which are considered crucial." This is according to John Plassard, director & investment specialist at Mirabaud Group, as the annual Jackson Hole meeting kicks off tomorrow (it will last until Aug. 27), which brings together the world's leading central bankers and during which major changes in monetary policy or the economic outlook are usually reported. 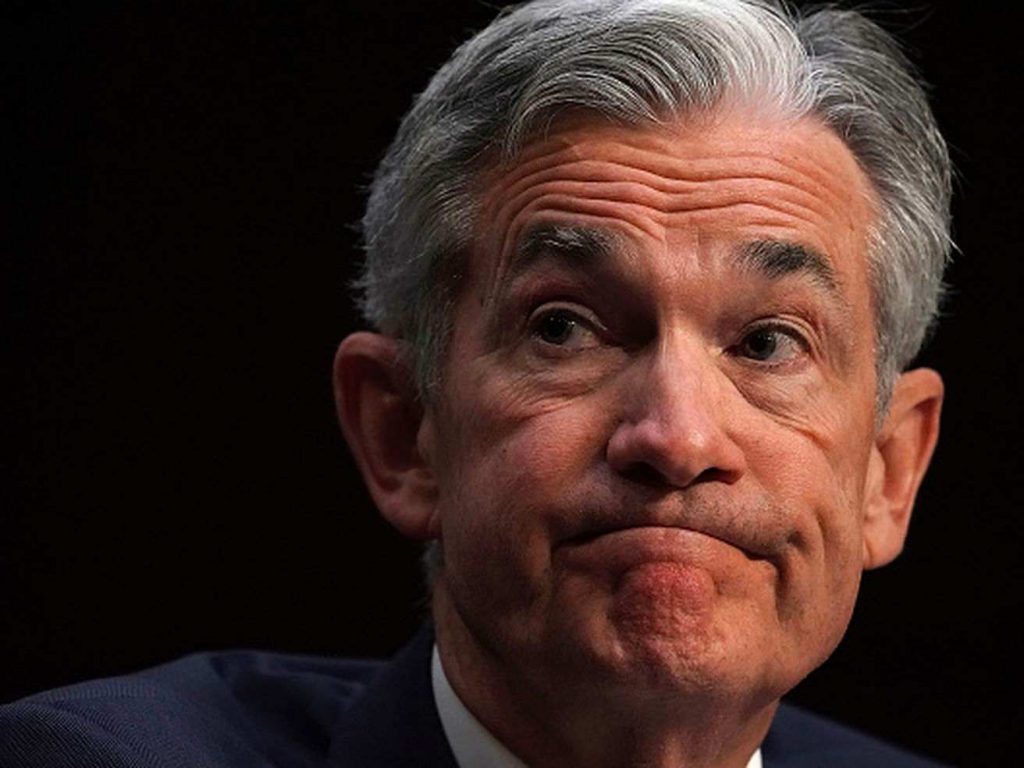 This year Jerome Powell's speech will take place against a backdrop of soaring inflation and a technical recession in the United States. The 2022 edition titled "Reassessing the Constraints of Economics and Policy" sees investors engaged in understanding how the Federal Reserve plans to solve the dilemma of high inflation on the one hand and extremely low unemployment on the other.

"While everyone will be watching Powell's speech, the surprise may come from ECB officials. Keep in mind that rate hike expectations for the next ECB meeting are very high and there are increasing calls for Christine Lagarde to become even more hawkish now that Mario Draghi is no longer leading the Italian government," John Plassard points out. "Moreover, if the eurozone goes into recession before the end of the year, it is likely that the ECB may accelerate the pace of rate hikes to have some 'ammunition'."