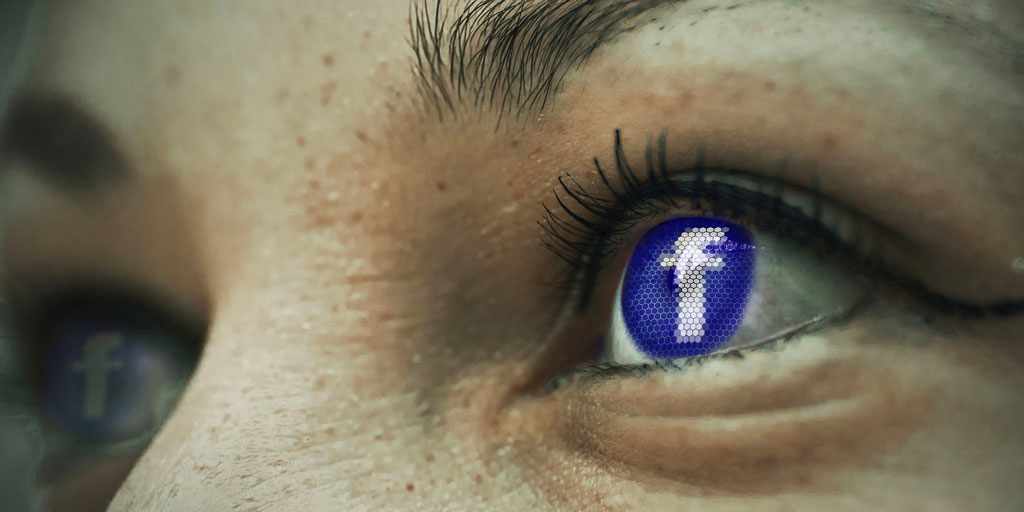 Along with the iOS 14.5 update last year, Apple introduced a new privacy policy: App Tracking Transparency, designed to protect user data from unauthorized tracking by apps outside its devices. The updated rules require consent from users before they can begin tracking their online or offline activities. By getting negative responses, Meta started losing money to advertisers interested in user data. The company estimates that it could lose $10 billion in advertising revenue in 2022 alone for this reason. But a new lawsuit claims that the parent company of Facebook and Instagram has found a workaround.

The lawsuit, filed in the US District Court for the Northern District of California, accuses Meta of circumventing Apple's new restrictions by continuing to track users through Facebook's built-in browser, which opens links within the app. Meta was able to track Facebook users' online activity and interactions with external third-party resources using JavaScript code. When users click on a link in the Facebook app, Meta automatically directs them to the app's browser, instead of their smartphone's default browser, without telling users that this is happening or that their actions are being tracked.

The lawsuit alleges that Meta violates not only Apple's policies, but also state and federal privacy laws. And this isn't the first time this kind of infringement has been brought to court: a similar complaint was filed last week.

In a statement emailed to TechCrunch, a Meta spokesperson said that the allegations in the lawsuit were "unfounded" and that the company would "vigorously defend itself". "We have carefully designed our in-app browser to respect users' privacy choices, including how data can be used for advertising," the spokesperson stressed.