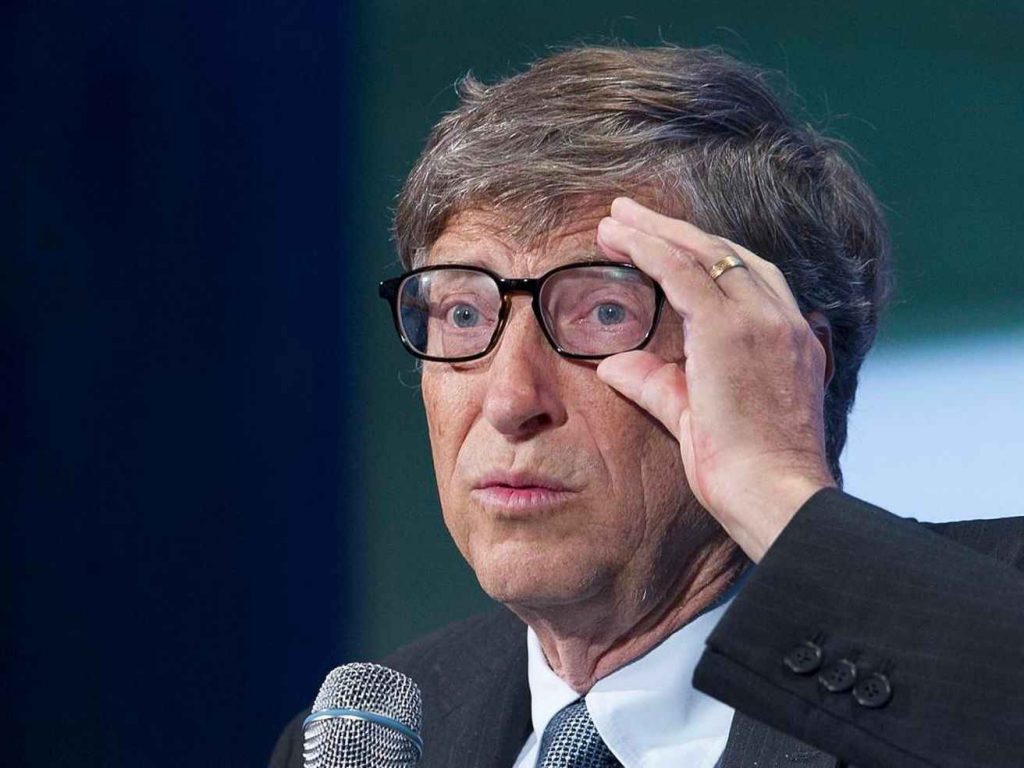 This is not the first time Microsoft has faced competitive pressure. In 1998, the US Department of Justice filed an extensive antitrust lawsuit against the company. As a result, Microsoft changed certain practices related to its Windows operating system. UK regulators are considering whether the acquisition of Activision Blizzard will reduce competition in the country.

In January, Microsoft announced its intention to acquire Activision Blizzard for USD 68.7 billion, with the aim of closing the deal by June 2023. The deal has come under pressure from Microsoft's gaming competitors, such as Sony. Microsoft has repeatedly stated that it will not be the world leader in the video game industry if the deal goes through and has promised to provide popular games such as 'Call of Duty' on gaming platforms other than those owned by Microsoft. "We continue to believe that this agreement will expand competition and create more opportunities for gamers and game developers," Brad Smith, vice president and president of Microsoft, said in a statement.