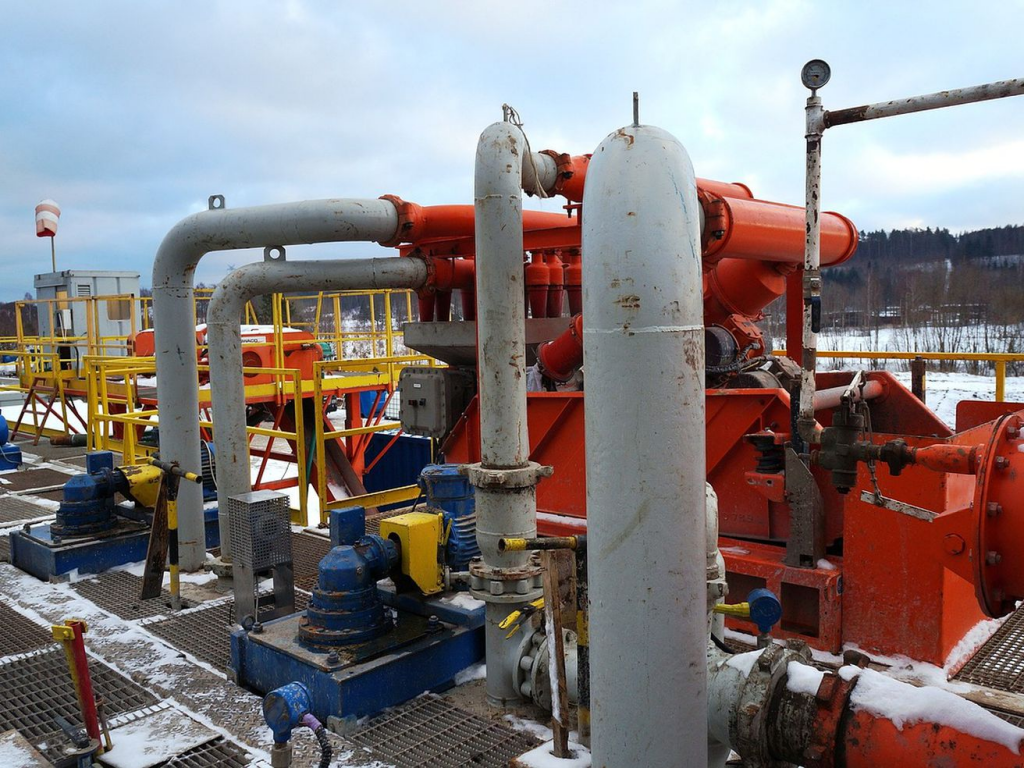 Eyes on commodities with the price of natural gas TTF (European benchmark) rising again and breaking the 280 euro per MWh mark on the Amsterdam marketplace. In fact, futures contracts for the month of September rise 14 percent to 282.6 euros. The surge comes after Russia announced the total shutdown of the Nord Stream 1 pipeline starting Aug. 31 for three days. Officially the reason is related to unscheduled maintenance work, but fears are spreading among operators that supplies may not resume at the end of the period.

"The real concern for the market is whether flows will resume after this stop," points out Warren Patterson, head commodities strategy at ING. Gazprom has said that once these works are completed, flows will return to 20 percent capacity, which would be unchanged from current levels. The European market is showing increasing concern about the evolution of Russian flows as we move into the upcoming fall season. However, for now European storage levels are reassuring, standing at 77 percent, which is broadly in line with the 5-year average and well above the 64 percent recorded at the same stage last year." Clearly, ING concludes, "given concerns about supply availability, prices will need to remain at high levels to ensure that we continue to see the necessary demand destruction."

As for oil, which sees Wti and Brent prices down more than one percentage point this morning, sentiment remains quite negative, with the market still awaiting further details on the progress of the Iran nuclear talks. "Reports suggest that the U.S. held talks with the U.K., Germany, and France over the weekend to examine the EU's proposal for a nuclear deal," they point out from ING.

However, ING continues, "it is still unclear where the U.S. stands on the latest proposal given the potential for over 1 million barrels per day of additional supply in the market. Meanwhile, the market is closely following the development of the talks. An agreement (and the lifting of oil sanctions) would mean a more comfortable market in the second half of 2023. At the moment, we currently assume that there is no increase in Iranian oil supply."