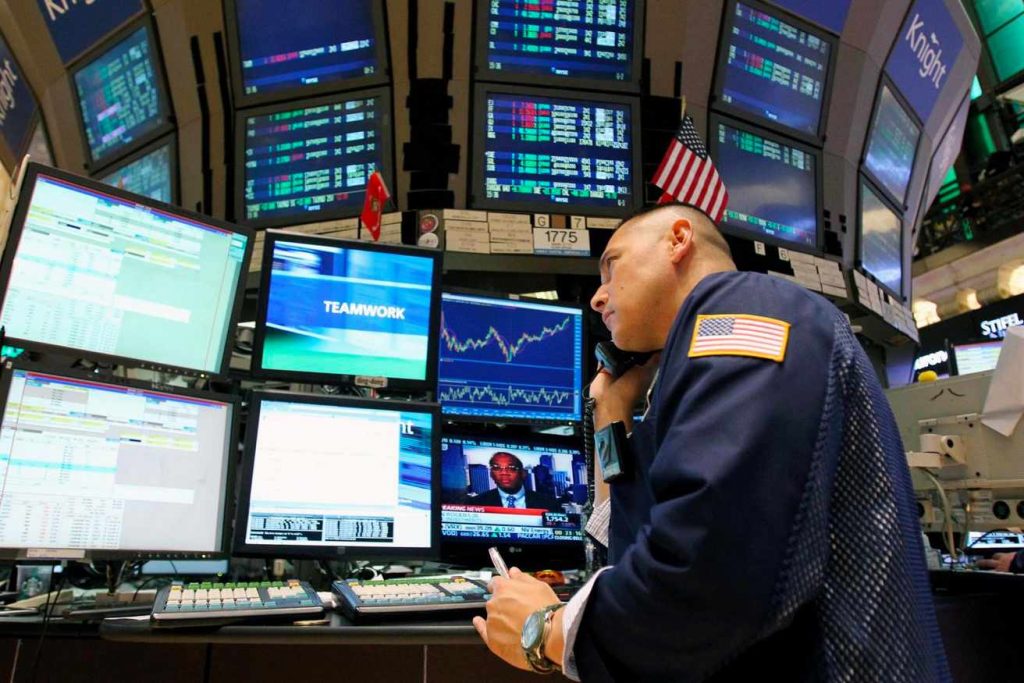 U.S. and non-U.S. traders are looking forward to tomorrow's Fed meeting where the Powell-led institution will most likely announce a 75-basis-point benchmark rate hike for the third consecutive time.

Returning to Wall Street, among the worst stocks are Ford, which is down more than 10 percent after releasing lower-than-expected forecasts for the third quarter 2022 while confirming full-year guidance and analysts are concerned about the impact of higher costs.

Strong weakness also for Nike, which gives up 4 percent after analysts at Barclays lowered its rating from "overweight" to "equal weight" due to a number of concerns for the company on upcoming earnings.

In contrast, among the best performers is Cognex, which jumps more than 5 percent after raising third-quarter earnings estimates.

Meanwhile, turbulence continues in the bond market with the yield on the 10-year U.S. bond rising to 3.58 percent, while the two-year yield is up to 3.97 percent, at the highest since 2007.

To conclude, the major euro/dollar cross is currently at 0.9982, while the Vix rises 5 percent signaling some investor concern about the current situation.