Netflix promises not to show ads during children’s programs

Streaming video service Netflix has promised partners that it will not show ads in children's programs, Bloomberg reported, citing its sources. At the moment the company is working out the details of the new advertising policy on the platform. Disney made a similar decision for the Disney+ service in May of this year. 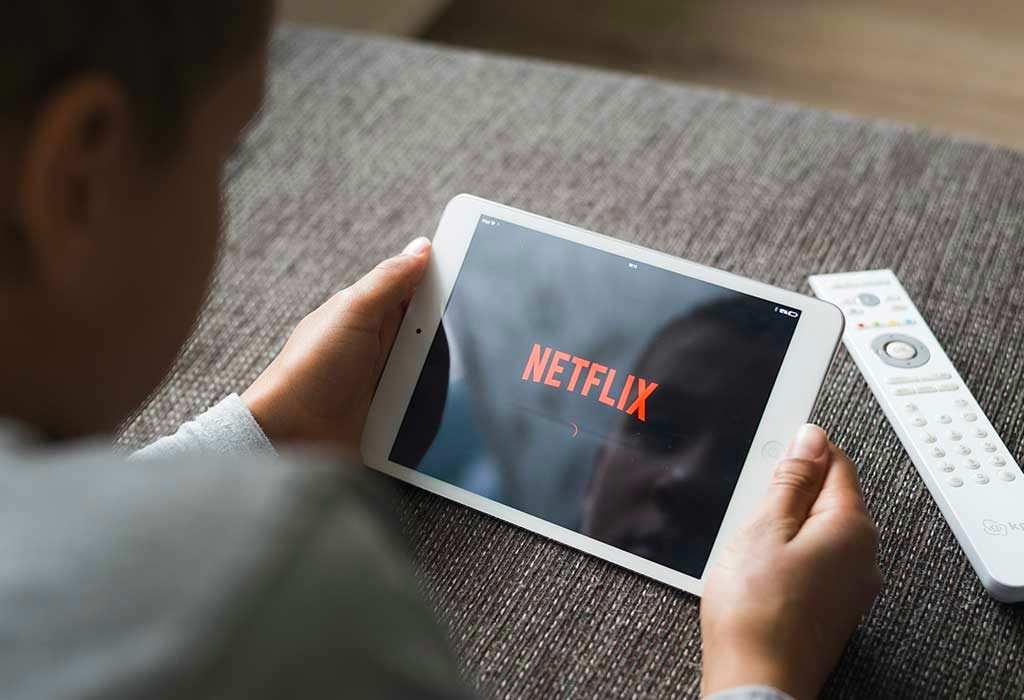 Netflix has announced to partners that it will also not show ads on original movies in the first weeks of their release to appease filmmakers.

It is likely that the details and strategies of the ad service will change as the company continues to negotiate policies. The updated service will be introduced early next year.

The new Netflix service will allow users to pay less than the current plan. However, this package provides for the presence of advertising while watching content. Thus, Netflix plans to make the service more attractive for thrifty users.

Since the beginning of the year, the company lost more than 1 million subscribers: 200 thousand - in the first quarter, almost 1 million - in the second. Since the end of November the share price of Netflix fell by about 65%. At the moment, the company's services pay more than 220 million users.

Analysts believe that advertising sales will bring Netflix $3-4 billion a year. This fact will make the company one of the leading players in online advertising. Netflix promises not to add integration to its existing service. The advertising version of the app will not include all of the content of the current service, said Netflix co-CEO Ted Sarandos.

According to industry experts, Netflix will be able to make a significant amount of money by not showing ads in most of its programs. This feature is driven by the number of potential viewers. It is likely that the company will show ads in the original series in which they were not present at the time of release.

Earlier, analytics firm Nielsen told us that the audience of streaming services was larger than that of cable television. Streaming platforms have 34.8 percent of viewers, cable TV has 34.4 percent, and terrestrial TV has 21.6 percent.