OnlyFans' profits for the last year rose 615% to $432 million, and its users spent $4.8 billion on the site. Publishing data from the company's financial report, the Financial Times notes that its owner, Leonid Radvinsky, will be paid $284 million for 2021 and $233 million for 2022. 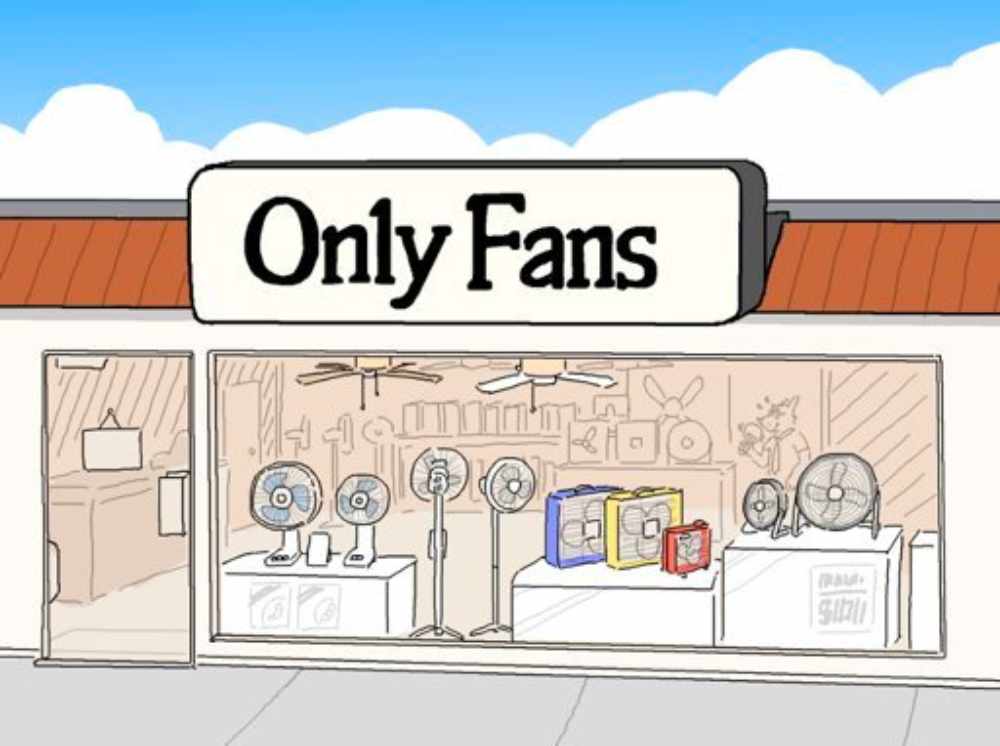 In 2018, Ukrainian-American businessman Leonid Radvinsky bought 75% of the then little-known company OnlyFans, which later became popular and sought-after in large part because of the 2020 pandemic.