Paramount Global is exploring the possibility of closing its standalone streaming service Showtime and moving its content to Paramount+. According to The Wall Street Journal, the idea is still under discussion and does not rule out a global redistribution of content and audiences in the future. 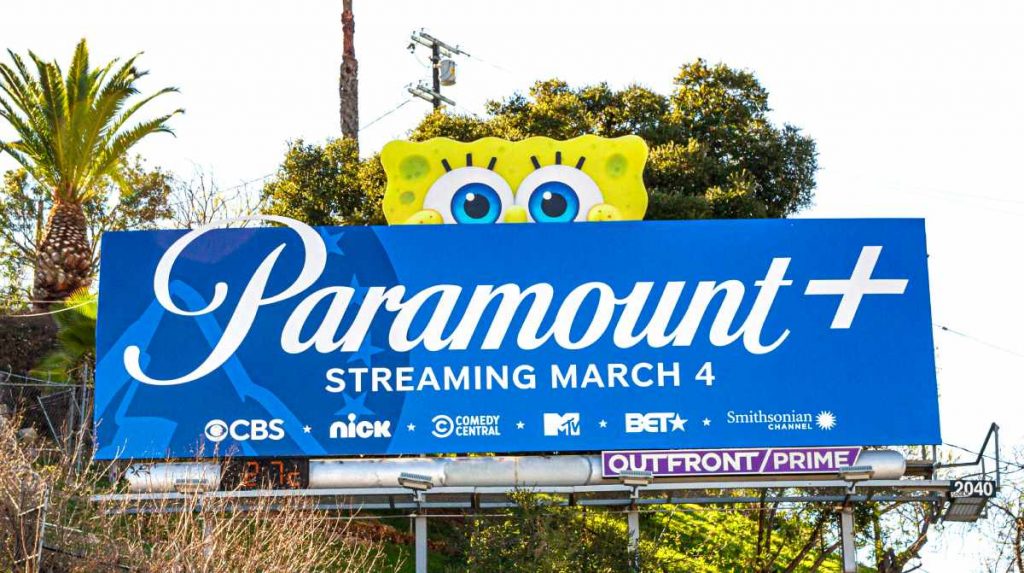 The proposal to close Showtime's streaming service doesn't seem unexpected amid the convergence of the two brands. Paramount Global emerged in 2019 as a result of the merger between CBS, which owned Showtime, and Viacom, whose assets include Paramount. Last month, content from Paramount and Showtime streaming services merged into one app and one subscription. Users still have the option to subscribe to each streaming service separately. For example, the Paramount + Showtime combo costs $7.99 per month for the basic service with ads and $12.99 for the ad-free version. And the standalone Showtime service will cost $10.99 per month. Paramount+'s standalone package offer, which includes movies and shows from CBS, Comedy Central and Nickelodeon, starts at $5 a month for the ad-supported version.

According to Variety, Paramount+ now has 43.3 million subscribers, with a 3.7 million increase in the last quarter. The owner would not disclose how many people subscribe to Showtime, only that it has more than tripled in the last three years.

Paramount+'s best-known series are Star Trek and the TV adaptation of Halo. Showtime has Billions, Dexter: New Blood and Hornets.

It's difficult to predict now whether Showtime will remain as both a brand and a stand-alone division after all the changes.