SK Hynix will invest $10.9 billion over the next five years to build a new chip manufacturing plant in South Korea, Reuters reports. The facility will be called M15X. Construction of the plant will begin this October in Cheongju City, south of Seoul. According to the plan, construction should be completed in early 2025. 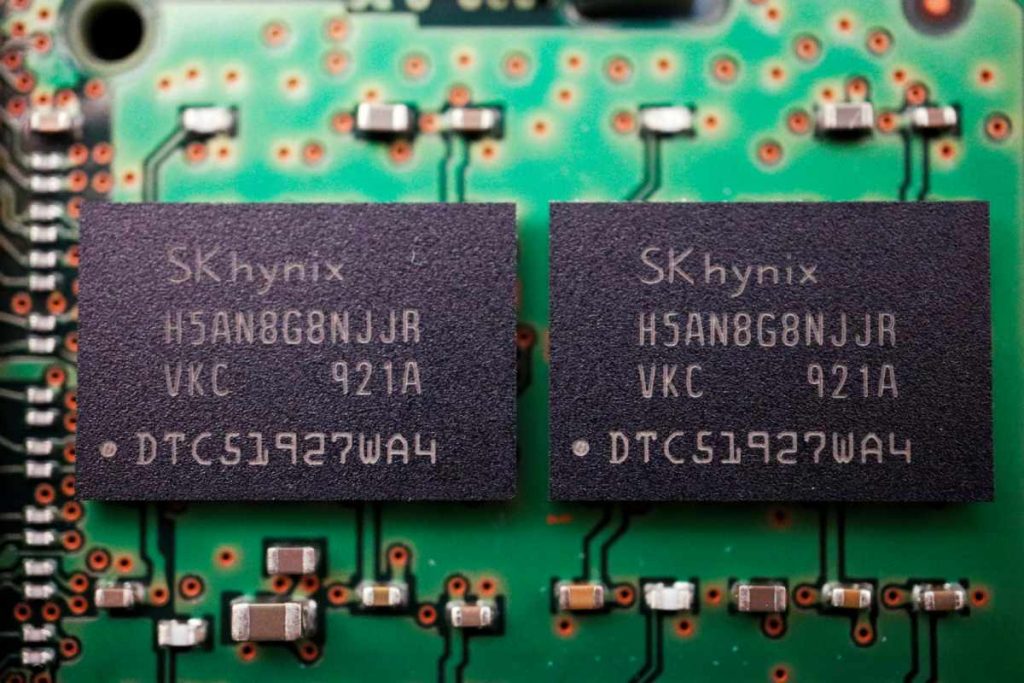 The M15X will produce memory chips, but the type (DRAM or NAND) will be determined according to market conditions after construction. SK Hynix already has production facilities in South Korea (DRAM in Icheon and NAND in Cheongju) as well as manufacturing facilities in three cities in China.

As Reuters points out, there is a decline in demand for memory chips in the market at the moment. Analysts at SK Hynix said the company expects demand to rebound by 2024-2025 and is building a new plant to meet that demand.

In mid-August this year, SK Hynix announced plans to begin construction of a chip packaging and testing facility in the United States. It should start in early 2023 and reach its design capacity in 2025-2026.