Business books › Taming inflation will mean high rates for a while, from Powell bitter pill for investors

Taming inflation will mean high rates for a while, from Powell bitter pill for investors

Powell is using the Jackson Hole symposium to shore up the Fed's ironclad fight against inflation. The Federal Reserve chairman signaled that the U.S. central bank will likely continue to raise interest rates and leave them high for a while to suppress inflation, dismissing any notion that the Fed would soon reverse course. 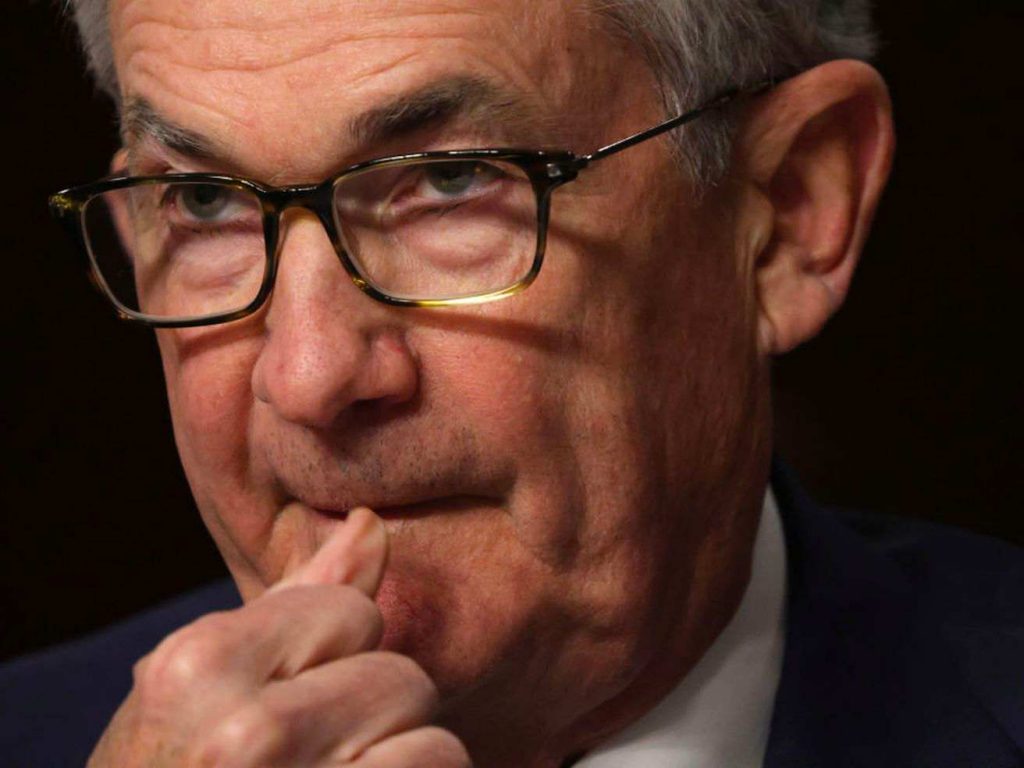 The Fed will not stop until inflation is under control

The Federal Reserve chairman confirms the U.S. central bank's commitment to stop inflation. The Fed will continue to raise interest rates in a way that will cause "some pain" to the U.S. economy. "Although higher interest rates, slower growth and weaker labor market conditions will reduce inflation, they will also bring some pain to households and businesses," Powell said.

In the unusually short speech in Jackson Hole, Powell said the Fed will vigorously use the tools at its disposal to fight inflation.

Powell warned that the Fed's focus is broader than a month or two of data and will keep going until inflation approaches its long-term goal of 2 percent.

Powell: "Without price stability, the economy doesn't work for anyone."

The Fed's number one stressed that higher interest rates are likely to persist "for some time" as inflation at more than 40-year highs strongly cautions against a premature loosening of monetary policy. "Price stability is the responsibility of the Federal Reserve and serves as the foundation of our economy," Federal Reserve Chairman Jerome Powell said in his speech in Jackson Hole. "Without price stability, the economy does not work for anyone," he added.

Powell added that inflation at 40-year highs provides three lessons: that central banks like the Fed are responsible for managing inflation, that expectations are fundamental, and that "we need to maintain them until the job is done."

"Of course, inflation has almost everyone's attention right now, which highlights a particular risk today: the longer the current wave of high inflation continues, the greater the chance that expectations of higher inflation will strengthen," he added.

Wall Street turns up its nose

Peremptory words intimidated investors with Wall Street abruptly accelerating to the downside. The S&P 500 index marks -1.55 percent, while the Nasdaq is close to -2 percent. The yield on the 10-year Treasury marks a slight rise to 3.05 percent.

"Powell's language also indicates that the Fed may leave rates high for a while, a hard pill for growth-oriented investors to swallow. Rising rates and the continued battle with inflation could be an exceptionally difficult environment for companies to deal with, especially smaller or more speculative companies," comments Callie Cox, U.S. investment analyst at eToro.

"It is significant that Powell's tone has become aggressive again despite signs of slowing inflation. Inflation may be slowing, but it is still too high for the Fed's taste, and Powell is willing to risk growth and the health of the labor market to reduce it."