The U.S. company Tesla is increasing production of electric cars at its facilities in Texas and Shanghai. In this way, the concern responded to the activity of competitors, which started supplying fresh models of electric cars and promising to release other electric novelties. 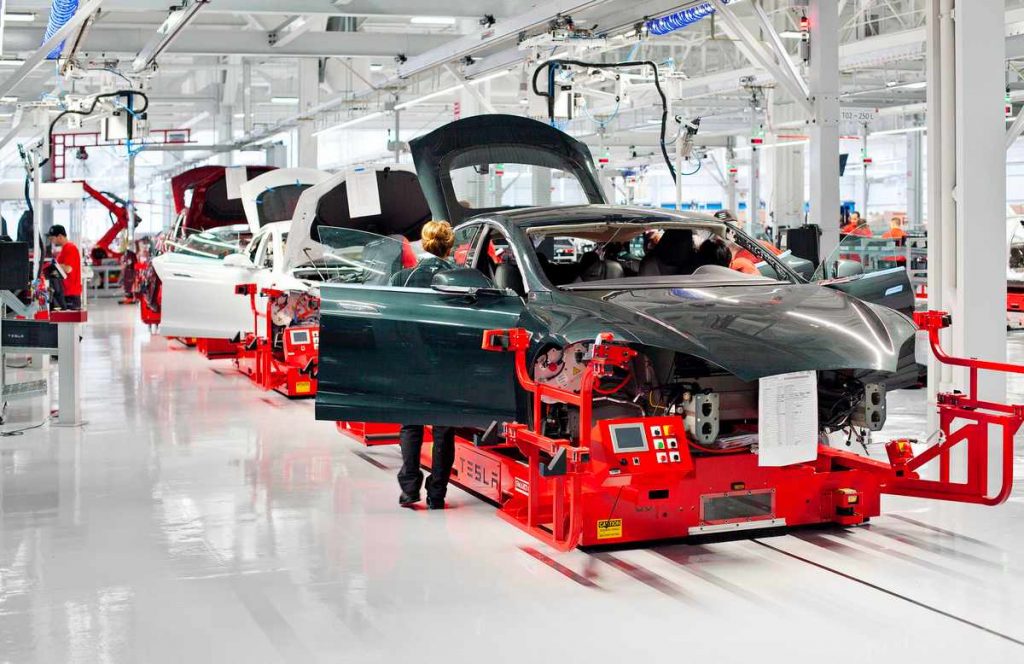 On September 19, Tesla completed capacity expansion at its gigafactory in Shanghai. The Chinese plant produces the Tesla Model 3 and Model Y for customers in Asia and Europe. The company will test the new production lines between Sept. 19 and Sept. 30. The upgrades should allow Tesla to produce 2,200 electric cars a week.

On September 17, the concern reported on the production of 10-thousandth Model Y at the gigafactory in Texas. According to the author of Electrek, the company will be able to produce 5,000 electric cars a week at the U.S. facility by the end of the current year.

Tesla also seeks to double production capacity of gigafactories in Texas and Berlin. The German edition of Automobilwoche reported that the company intends to double its annual sales. A Tesla spokesman said the company plans to sell 80,000 electric cars in the country in 2022 against 39,700 in 2021.

Tesla's activity is due to the fact that the company has started to concede a part of the market of electric cars to its competitors. Ford began shipping the F-150 Lightning electric pickup truck in June, and Hyundai, Jeep, Honda and several other companies have announced plans to release new electric vehicle models over the next few years.

One in every five electric cars sold in the U.S. comes from Tesla models. About two-thirds of new electric vehicle registrations in the United States are Tesla vehicles. However, competitors' efforts are likely to threaten the company's dominance unless it increases production capacity.

If Tesla achieves mass production of electric cars in Texas, it could focus on the Cybertruck electric pickup truck, which is scheduled for production in the summer of 2023.