Tesla has applied to build a battery-quality lithium hydroxide plant in Texas. The plant will be the first of its kind in North America. 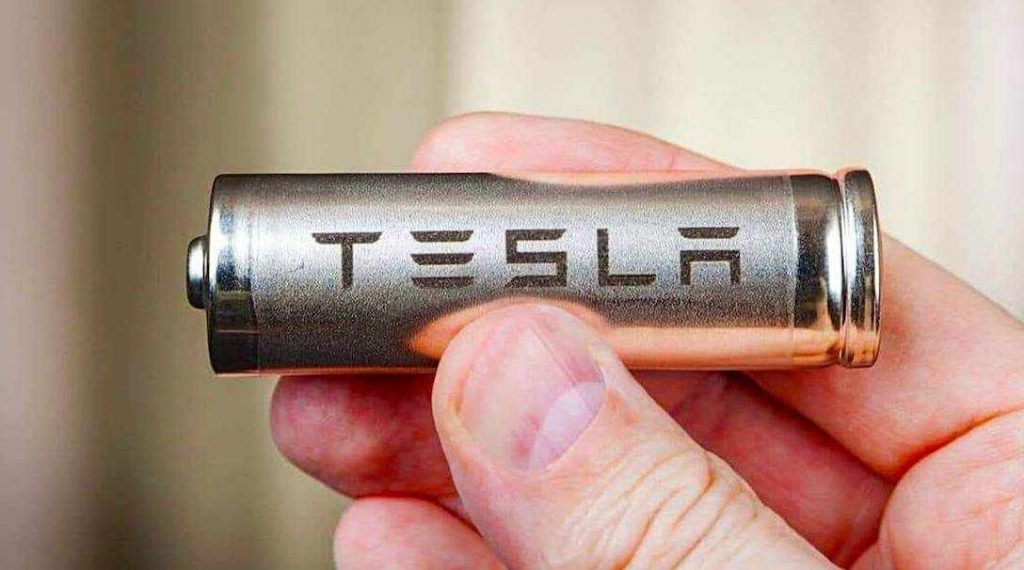 Lithium hydroxide is used in the production of batteries for electric cars. Tesla intends to process raw ore at the plant, and the company will supply the resulting hydroxide to battery production facilities for its electric cars.

The automaker also intends to recycle "other battery materials" and conduct "other manufacturing operations to support the sustainable production process at Tesla plants."

The company believes its facility could be located on the Texas coast to make it easier to transport products by sea.

However, Tesla points out that construction would only be profitable if it receives tax incentives under state law.

If the proposal approved by the authorities, the company is ready to begin construction in the fourth quarter of this year and start production by the end of 2024.

It is noted that the commissioning of such a plant will allow Tesla to diversify supplies of lithium for battery production. Currently, more than half of all lithium processing and refining operations are controlled by China, while the U.S. occupies only 1% of the market. At the same time, the cost of lithium in 2022 increased by 120%.

Earlier, Panasonic, which also intends to produce batteries for Tesla, announced that it would build a $4 billion plant in Kansas. Panasonic will begin producing a new generation of high-capacity batteries.

And General Motors and LG Energy Solution received a $2.5 billion loan from U.S. authorities to build new plants to produce lithium-ion batteries for electric cars. In total, GM and LG will invest more than $7 billion to build three plants in Ohio, Tennessee and Michigan.

Meanwhile, Honda is setting up a joint venture with LG Energy Solution, a subsidiary of South Korean conglomerate LG Group, to build a plant in the United States to produce lithium-ion batteries for Honda and Acura electric cars. The construction site has not yet been disclosed.

Last December, Toyota announced plans to build a battery plant in the U.S. for $1.29 billion.