Business books › The value of bitcoin fell below $18.5 thousand

The value of bitcoin fell below $18.5 thousand

The price of bitcoin fell 5% to a new three-month low of $18,387. Another fall in cryptocurrencies is due to regulatory scrutiny and indecision on the part of investors, who are not ready to invest in risky assets right now, Reuters reported. 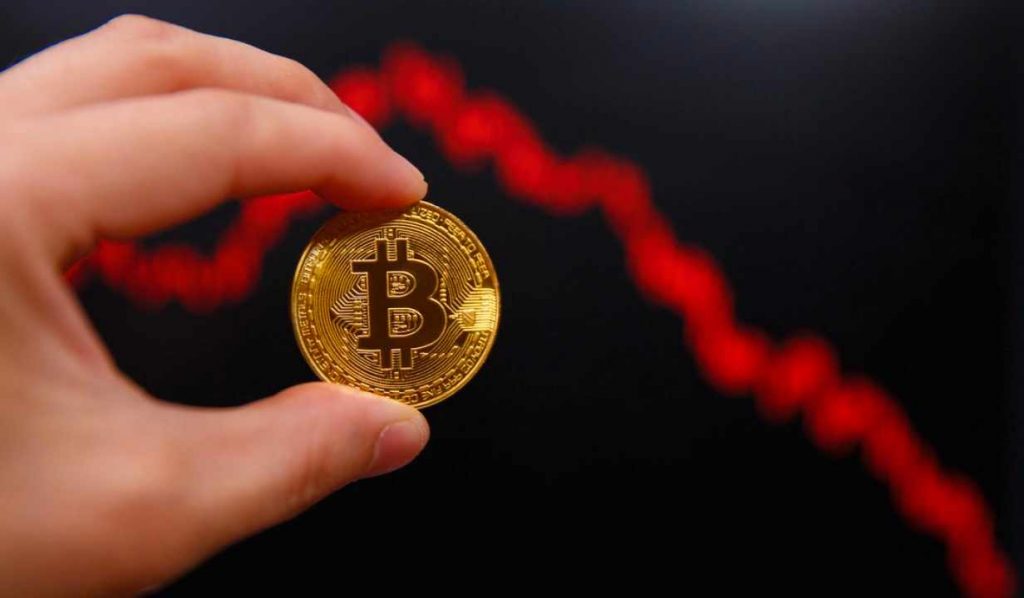 Ethereum, the second-largest cryptocurrency, fell 3% to a two-month low of $1285. Most other smaller tokens were down even more significantly.

The value of cryptocurrencies fell amid comments made by SEC Chairman Gary Gensler last week regarding the regulation of cryptocurrencies. This includes Ethereum's transition to a new protocol, which, according to Gensler, may require "additional regulatory rules.

According to Matthew Dibb, head of Singapore crypto platform Stack Funds, the situation in the crypto market does not look good: its participants do not see any "bullish" catalyst that would support this market and bring a lot of new money and liquidity.

In early September, it was reported that the cryptocurrency market capitalization fell below $1 trillion. The value of bitcoin then fell below $19,000, the coin was about 60% below its record high of $68,990, which was reached in November last year.