Japanese automaker Toyota said it will invest up to $3.8 billion in a new battery manufacturing facility, an amount three times higher than what the company announced last December. 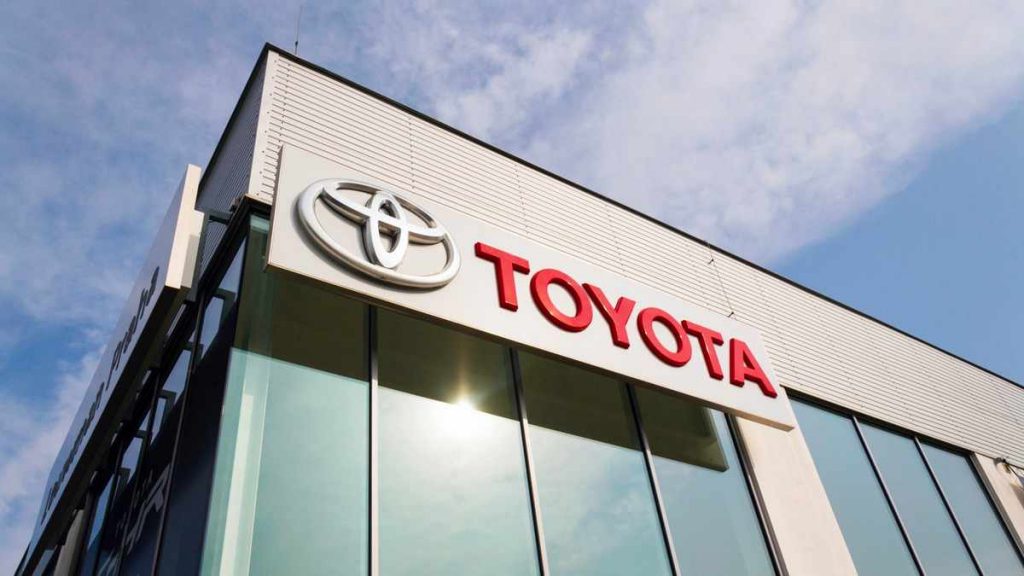 The companies plan to open the plant in 2025. PPES will provide expertise in battery manufacturing technology and equipment, Bafunno said.

Panasonic also has a battery manufacturing joint venture with Tesla, which is located in Nevada. Last week, Panasonic announced plans to build a $4 billion plant in Kansas to supply Tesla and other automakers.

In December 2021, Toyota reported an initial investment of $1.29 billion to build a facility in North Carolina. The state has promised to reimburse $315 million to the manufacturer if the investment exceeds $3 billion.

Bafunno said Toyota will open two production lines that are designed to produce batteries for all-electric vehicles at the Liberty plant in addition to the four planned to make smaller batteries for hybrid vehicles.

Over time, the plant will begin to introduce new technology for battery production, including the use of solid electrolytes, Bafunno said. He added that this technology will develop rapidly.

Earlier, automobile concern Honda announced the creation of a joint venture with LG Energy Solution. The companies intend to build a plant in the U.S. to produce batteries for electric cars for $4.4 billion.