The U.S. Department of Justice said in an antitrust case against Google that the company pays billions of dollars annually to Apple, Samsung and other telecommunications giants to maintain its first position in the search engine market. 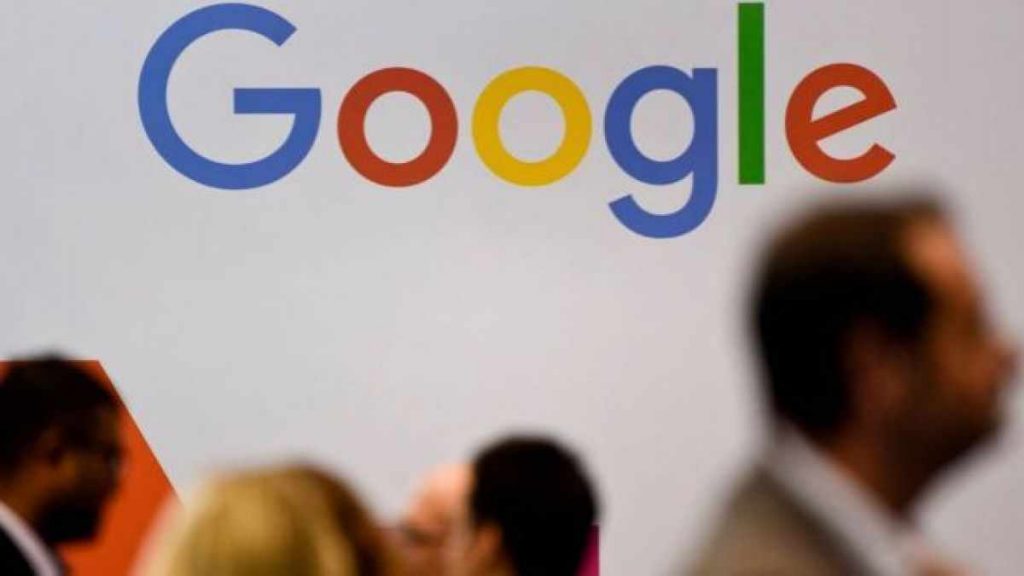 Attorney Kenneth Dinzer did not disclose how much Google is spending to become the default search engine in most browsers and on all smartphones in the United States.

The lawsuit isn't expected to officially begin until next year, but the Sept. 8 hearing was the first on the merits. During it, each side laid out its views on Google's business.

Google attorney John Schmidtlein said the Justice Department and state attorneys general misunderstood the market and focused too narrowly on smaller search engine competitors such as Bing and Microsoft's DuckDuckGo. Meanwhile, he said, Google faces competition from dozens of other services and companies, including TikTok, Facebook, Amazon, Grubhub, etc.

In his presentation, the Justice Department spokesman focused on the mechanics of Google's search engine and how its default contracts limit potential competitors. In terms of mobile devices, Google has agreements with Apple, Samsung and Motorola, most browsers and three carriers in the United States -- AT&T, Verizon and T-Mobile -- to secure first positions with its search engine. It is installed by default and pre-installed on new phones, Dinzer said. He explained, Microsoft's Bing search engine is only used by default on the company's Edge browser and Amazon Fire tablets.

Featured book: The Subtle Art of Not Giving a Fuck PDF Kindle version

Schmidtlein responded by saying that the company has contracted with Apple and browsers such as Mozilla since the early 2000s. He said the Justice Department has not explained why these deals have become an issue, and the revenue-sharing agreements that Google offers to browsers themselves are important to companies like Mozilla because they offer their products to users for free.

"The reason they're partnering with Google is not because they had to, it's because they want to," Schmidtlein said.

U.S. states have been conducting their own investigation against Google since 2019. A major milestone in the antitrust prosecution was the U.S. Department of Justice's October 2020 filing. It suspected the existence of an agreement between Google and Apple, under which the search engine of the former is used by default in iPhones and other devices. Meanwhile, Google is willing to pay more for the dominance of its search engine than its competitor, Microsoft.

The lawsuit was joined by 38 U.S. states, which accused the corporation of monopolizing the search advertising market.

Last November, several U.S. states, led by Texas filed a new lawsuit against Google. It alleges that in 2015 the company used "Project Bernanke" to study bids in advertising auctions and then supported companies that use Google Ads to promote.

In January, Google filed a motion with the court to dismiss most of the counts in the antitrust suit. The corporation stressed that the monopoly charges were not meritorious because it could not prove a violation of the law.

In July, the Justice Department said it had filed an antitrust lawsuit against Alphabet, Google's parent company. The case is related to its dominant position in the Internet advertising market.