US Department of Justice prepares antitrust lawsuit against Apple

The U.S. Department of Justice has begun preparing an antitrust lawsuit against Apple. The agency alleges that the company "abused market power in an attempt to strangle smaller firms, including app developers and hardware manufacturers," Politico reported. 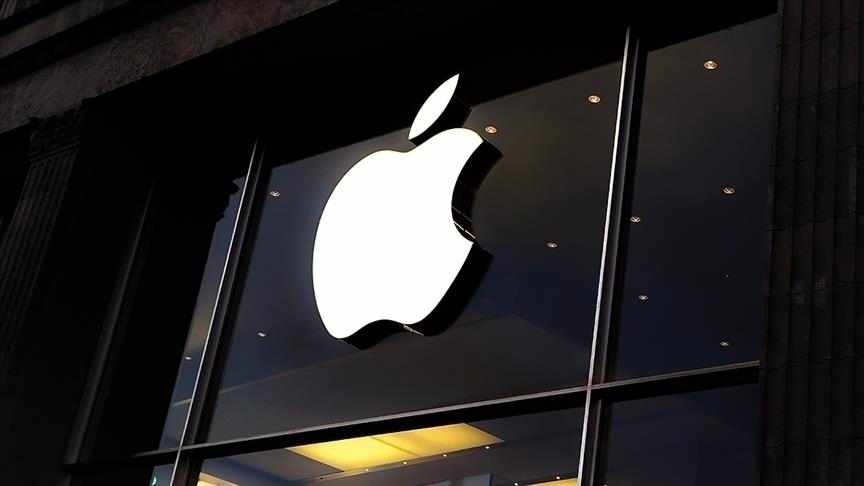 This would be the first such case against Apple by a U.S. federal agency, although European antitrust regulators have brought similar cases against the company's App Store fees and the iPhone's handling of Tap-to-Pay technology. Apple has also faced several lawsuits from competitors, most notably Epic Games.

The publication specifies that the Department of Justice has not yet taken any action against Apple, and officials may still decide that the case is not worth pursuing. Even if the Justice Department proceeds with the case, it could be years before it is made public.

Politico believes that the issue of filing an antitrust lawsuit against Apple will depend at least in part on the outcome of its litigation with Epic Games. Earlier, a federal judge in the Epic case ruled that Apple was not a monopoly, but said the company unfairly restricted access to its smartphones and should allow third-party payment systems. Both sides have appealed, with a hearing scheduled for late October.