Business books › US equities, Morgan Stanley’s caution: the Fed is not the biggest risk

US equities, Morgan Stanley’s caution: the Fed is not the biggest risk

For U.S. equities, the biggest risk is not the Federal Reserve. Thus, the biggest risk is not the one discounted by the U.S. stock market in recent sessions, namely the prospect that, in its fight against soaring inflation, Jerome Powell's Fed will end up raising rates too much, thus causing - as the central banker himself admitted at the Jackson Hole symposium -, a "certain amount of pain" to the economy. 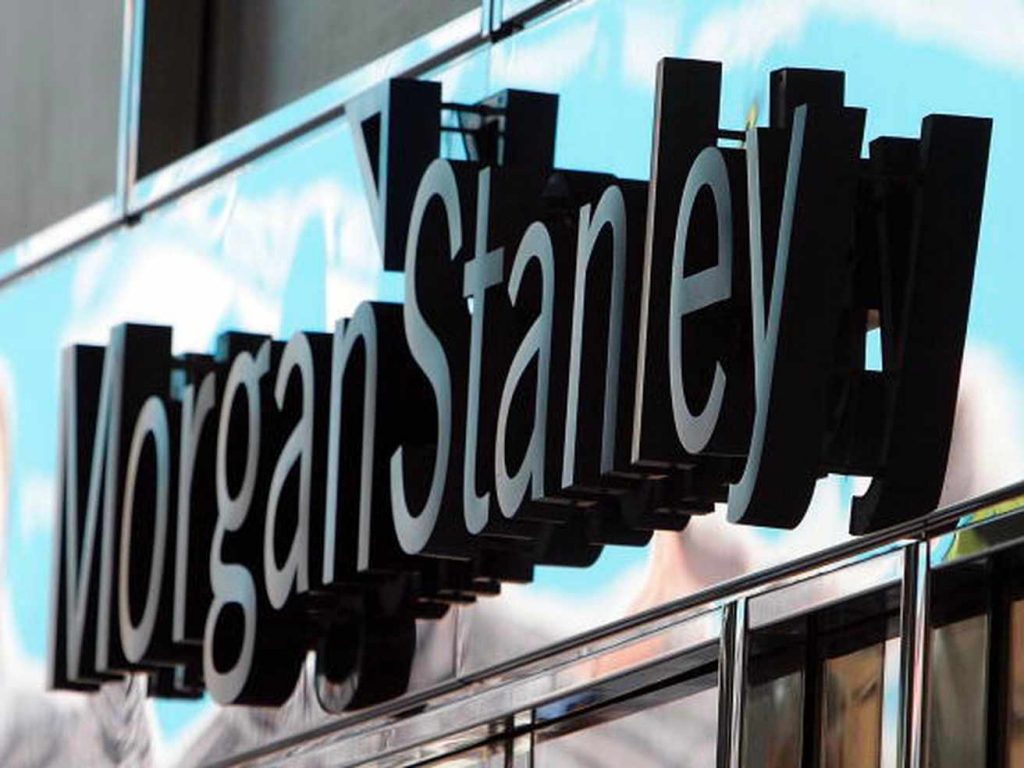 Rather, according to Morgan Stanley analysts, the biggest risk to the U.S. stock market is the earnings trend of Corporate America companies.

So reads the note of analysts of the US banking giant:

"Almost all of the weakness in equities during the first half of 2022 was caused by the Fed and tighter financial conditions. In contrast, the outcome of the second half of the year will, in our view, be fundamentally determined by earnings expectations for next year. It follows that investors who bet on equities should pay attention not to the Fed, but to this risk."

Morgan Stanley notes among other things that "we are approaching the earnings season, which traditionally is the weakest earnings revision of the year, and inflation will further erode margins and demand. The same data that anticipate corporate earnings trends signal some weakness going forward."