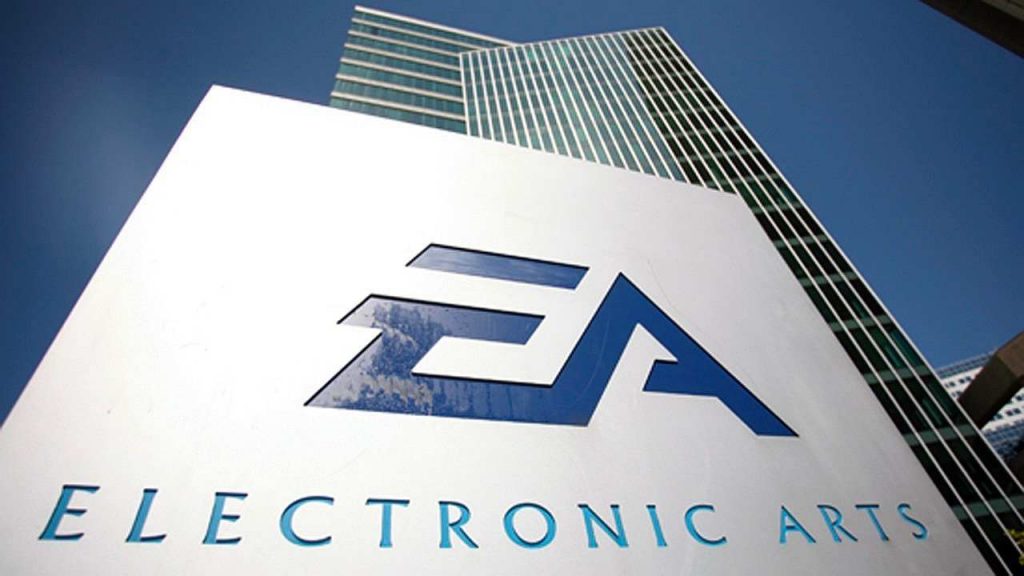 According to the sources, Amazon is expected to announce its offer to EA on August 26. According to the author of USA Today this deal would allow Amazon to use the game franchises of the publisher as a setting for their shows. After the success of film adaptations of The Witcher and the animated series Arcane: League of Legends on Netflix, it is likely that Amazon will try to achieve a similar result with Mass Effect, Dragon Age and Dead Space.

In May this year, the publication Puck wrote that EA was in talks about the sale or merger with Disney, Apple, Amazon and Comcast-NBCUniversal. The publication's interlocutor said that the latter company is the most advanced in the dialogue with the publisher, Comcast proposed to separate NBCUniversal and merge it with EA. However, these negotiations have reached an impasse.

After the announcement of Amazon's intention to buy EA, the publisher's stock rose 14%.

The announcement of the acquisition of EA came on the back of other major purchases over the past year. On the 10th of January publisher Take-Two announced its purchase of online game developer Zynga for $12.7 billion. On the 23rd of May the company announced that it had successfully completed the purchase.

On Jan. 18, Microsoft announced its intention to buy publisher Activision Blizzard for $68.7 billion. The deal was scheduled to be completed in 2023.