US futures accelerate upward, anticipating Wall Street's appetite for recovery. The US stock market reopens today after the long weekend of US Labor Day celebrations (Labor Day is celebrated in the US on the first Monday in September). 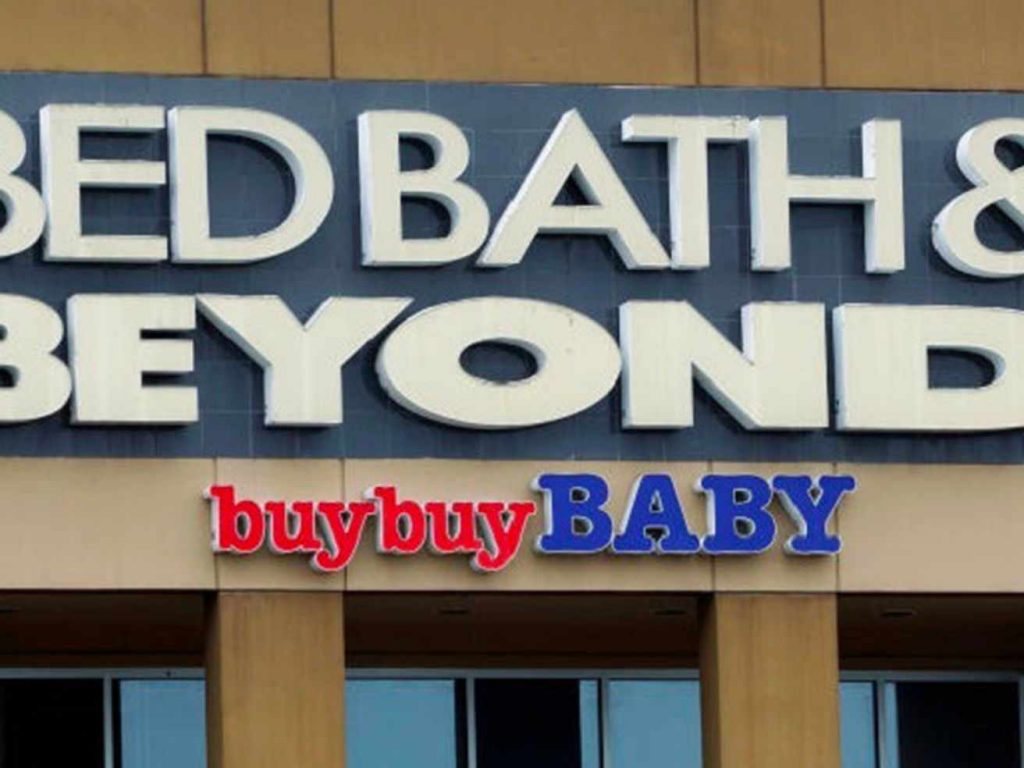 Among the stocks of still highlights the thud of Bed Bath & Beyong, which plunges 16 percent in premarket, in the red for the fifth consecutive session and after the shock news of the suicide of its chief financial officer.

Gustavo Arnal, executive of Bed Bath & Beyond, a U.S. home improvement chain, committed suicide by jumping from the balcony of a high-rise apartment. This was announced by the New York Police Department.

Bed Bath & Beyond is trying to save itself and avoid bankruptcy by laying off about 20 percent of its employees, closing about 150 stores, and cutting several household goods brands.

The group reported that it has obtained financing of more than $500 million to support its difficult financial condition. Arnal has been named as a defendant in a lawsuit accusing him, Ryan Cohen and other large shareholders of operating a 'pump and dump' scheme to artificially inflate the company's stock price. The lawsuit was filed Aug. 23 in the U.S. District Court for the District of Columbia.

Wall Street restarts today after last Friday's negative session close, which followed the release of the U.S. employment report that was initially welcomed by investors.

The U.S. economy created 315,000 new jobs in August, better than the 300,000 increase expected by analysts' consensus, with Dow Jones economists predicting a slightly higher increase of +318,000. Essentially, the figure was in line with estimates.

The slowdown in payroll growth is evident, considering that 526,000 new jobs had been created in July. The unemployment rate rose in August to 3.7 percent from 3.5 percent on the back of a labor force participation rate that rose to 62.4 percent from 62.1 percent previously and 63.4 percent prior to the pandemic period.

The prospect of a less aggressive Fed on rates did not spare Wall Street new declines.

All three major U.S. stock market indexes closed the third consecutive week in the red. The Dow Jones and S&P 500 lost 3 percent and 3.3 percent, respectively, while the Nasdaq ended the week with a loss of 4.2 percent.

In the forex market, eyes on the euro-dollar, which yesterday pierced the $0.99 mark for the first time since 2002, or in 20 years, discounting the announcement by Russian energy giant Gazprom on Friday that, contrary to market expectations, it had announced a last-minute decision not to reactivate the Nord Stream 1 pipeline. The pipeline, which carries gas from Russia to Europe, had initially been suspended for only three days last Aug. 31. At about 12:20 p.m. Italian time, the euro resets most of the gains it has cashed in recent hours and remains little moved around $0.9928.

Treasuries rates point upward. The focus remains on two-year Treasuries rates, which are more sensitive to the Fed's monetary policy decisions, which last week flew as high as 3.55 percent, a record high since 2007.