Wall Street opens the first session of the week in negative territory, prolonging that bearish trail that led the major stock indexes of the U.S. stock market to close its worst week since June. 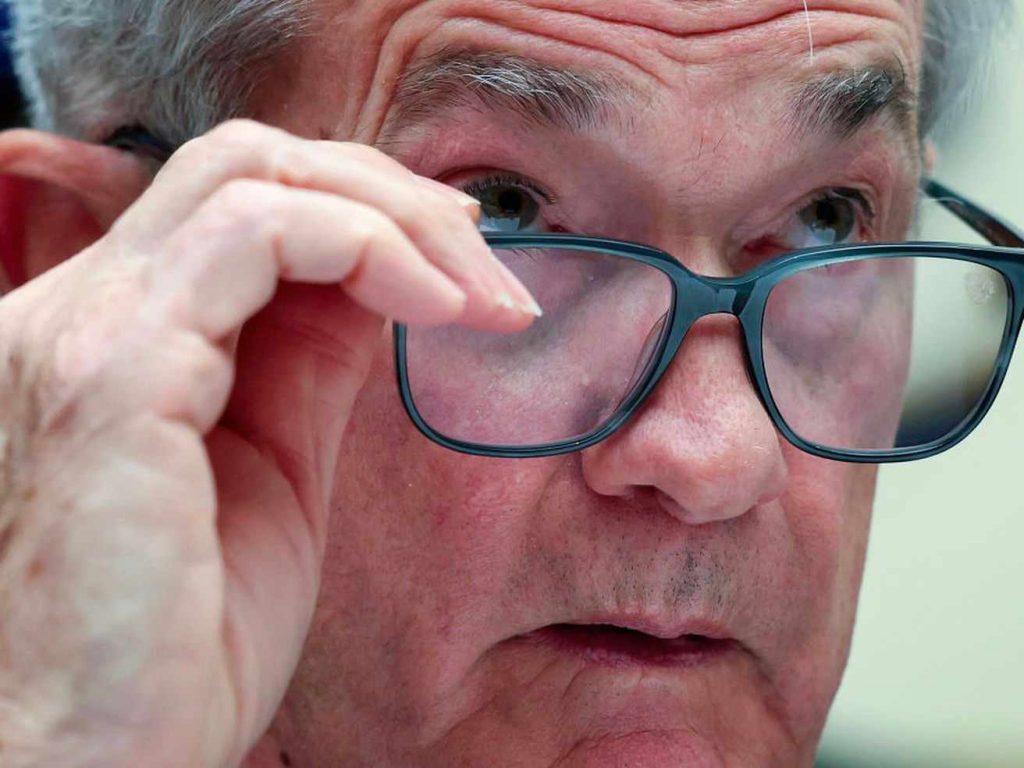 In the spotlight is yet another surge in U.S. Treasuries yields in anticipation of the week's most important event: Jerome Powell's Fed announcement on interest rates. Goldman Sachs economists have revised up their forecasts for what the Fed will announce the day after tomorrow: they now estimate 75 basis points of monetary tightening, compared to the previously expected 50 basis point hike.

In fact, Goldman Sachs has revised down its U.S. GDP growth estimates for 2023: now its economists expect gross domestic product to expand by just 1.1 percent year-on-year, compared with the previous outlook of 1.5 percent growth. the research division of the U.S. banking giant also estimates monetary tightening of 1.75 percentage points by the end of this year. The unemployment rate is expected to rise to 4.1 percent by the end of 2023, up from 3.7 percent now, and to rise further to 4.2 percent by the end of 2024. The probability of the U.S. economy falling into recession over the next 12 months is given by Goldman Sachs at 35 percent.

The FOMC, the monetary policy arm of the Federal Reserve, will meet during the day tomorrow to announce its decision on fed funds rates the day after tomorrow, Wednesday, Sept. 21. Traders are betting on a 75 basis point monetary tightening by Powell's Fed, for the third time in a row, in order to ward off further spikes in inflation.

Last July 27, the Fed raised fed funds rates by 75 basis points, for the second consecutive time, confirming its fight against galloping inflation in the United States.

With its second consecutive hike of 75 basis points, Powell & Co brought U.S. fed funds rates into the new range of 2.25 percent to 2.5 percent, a record high since late 2018.

The inflation nightmare in the States returned last week with the release of the Consumer Price Index.

Confirming how inflation is becoming more entrenched in the U.S. economy, and not just dependent on energy prices (which actually pointed downward in the month), U.S. core inflation strengthened in August.

U.S. headline inflation slowed to an annual pace of 8.3 percent, up from +8.5 percent in July. However, the weakening of the CPI index occurred at a slower pace than expected by analysts' consensus, who had forecast an increase of +8.1 percent.

On a monthly basis, headline inflation also rose by 0.1 percent, strengthening from July's unchanged figure and again confirming higher growth than estimates, which were for a 0.1 percent decline.

Looking at core inflation, the one that has precisely further fueled investors' fears, here the August trend was a 6.3% jump year-on-year, above +5.9% in July, and also higher than the estimated +6.1%; on a monthly basis, the core CPI index rose 0.6%, above the estimated +0.3% and double the previous +0.3% in July.

The numbers sank hopes that U.S. inflation has peaked, thus fueling fears that Jerome Powell's Fed will continue on its path of aggressive rate hikes.

Some have even feared a 100 basis point monetary tightening.

The rate SOS is coming from both the stock market and U.S. Treasuries: in particular, just today 10-year Treasuries rates crossed the 3.5 percent threshold, placing them at a record high for the past 11 years.

Yields on two-year Treasuries, which are more sensitive to the Fed's monetary policy decisions, jumped to 3.93 percent, a new record high since 2007.