Zoom cuts annual forecast as revenue growth slows to single digits. In detail, the video-calling software maker downgraded its full-year earnings and revenue forecasts. According to Refinitiv, earnings were $1.05 per share, adjusted, compared to the 94 cents per share expected by analysts. While revenues were $1.10 billion, compared with $1.12 billion expected by analysts. 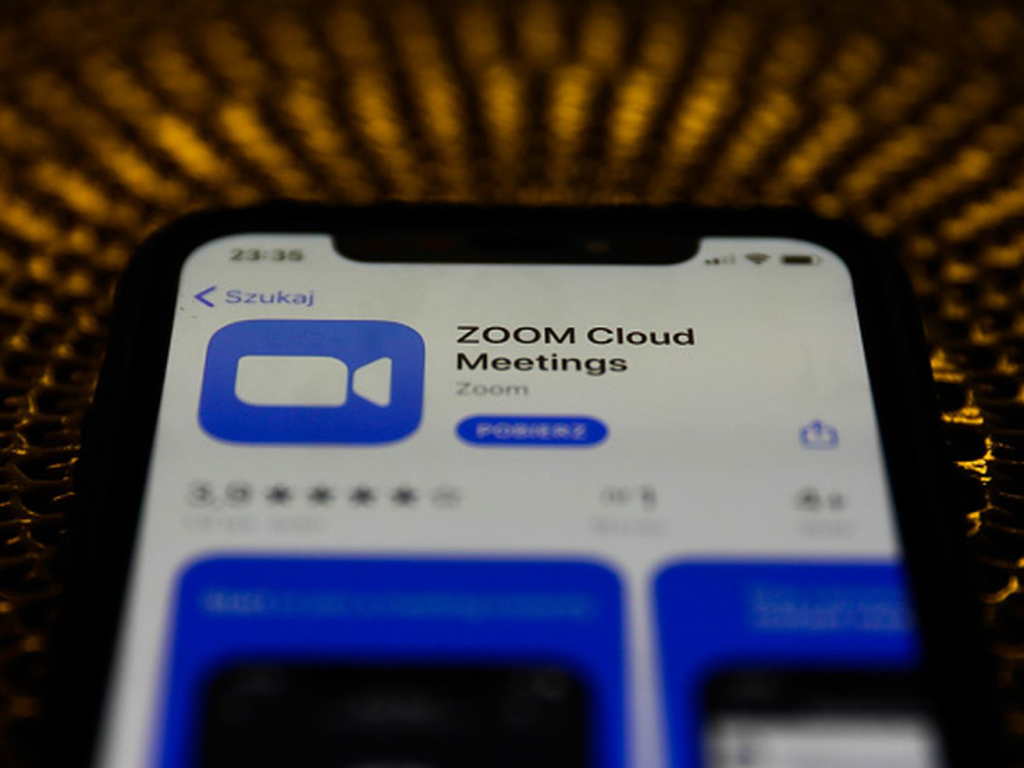 The strong dollar, the performance of the company's online business, and sales that weighed down toward the end of the quarter had a negative impact on the quarter's revenues, said Kelly Steckelberg, Zoom's chief financial officer. "We implemented targeted initiatives to promote new online subscriptions, which proved promising, but were not enough to overcome the macro dynamics of the quarter," Steckelberg said during a Zoom call with analysts.

At the end of the quarter, the company said it had about 204,100 corporate customers, which are business units that Zoom's direct sales teams, resellers or partners work with. This is an increase of less than 3 percent from 198,900 three months earlier. Corporate customers account for 54 percent of total sales.