46% of the 11,000 employees laid off by Meta worked in the company's technology divisions. 54% of the layoffs were in administrative and business positions. Even specialists with high performance indicators were affected. 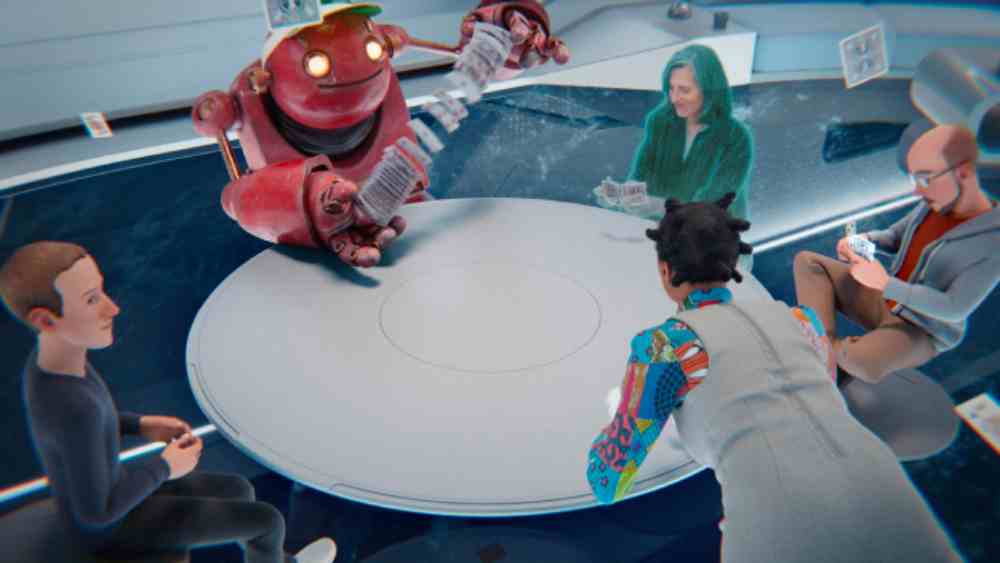 In addition, at a meeting last Friday devoted to all anti-crisis measures, the company's management announced to its employees that it would stop the development of the smart displays Portal and smart watches. Developers of the latter will switch to augmented reality glasses. Commenting on the news, Reuters recalled that Portal had raised privacy concerns among potential users.

In addition, Meta will be reorganized: the voice and video division will be merged with other messaging teams and a new division, Family Foundations, will be created to solve complex technical problems. Meta's recruiting team is being almost halved.

The company is not planning any more layoffs, but is aiming for further cost reductions. Contractors, real estate, computing infrastructure etc are being re-evaluated.

Meta hired quite aggressively during the pandemic amid a surge in social media usage by consumers forced to stay at home. But business suffered this year as advertisers and consumers began to cut back in the face of an approaching recession and rapidly rising interest rates.

The company has also faced increased competition from TikTok and lost access to valuable user data on which to base ad targeting after Apple made privacy-focused changes.

"Revenue trends are much lower than I predicted. I made a mistake. It was a big planning mistake and I take responsibility for that," Mark Zuckerberg announced, commenting on the first such cut at the company.

Against this backdrop, Meta shares closed up 1% to $113.02 in recent trading.