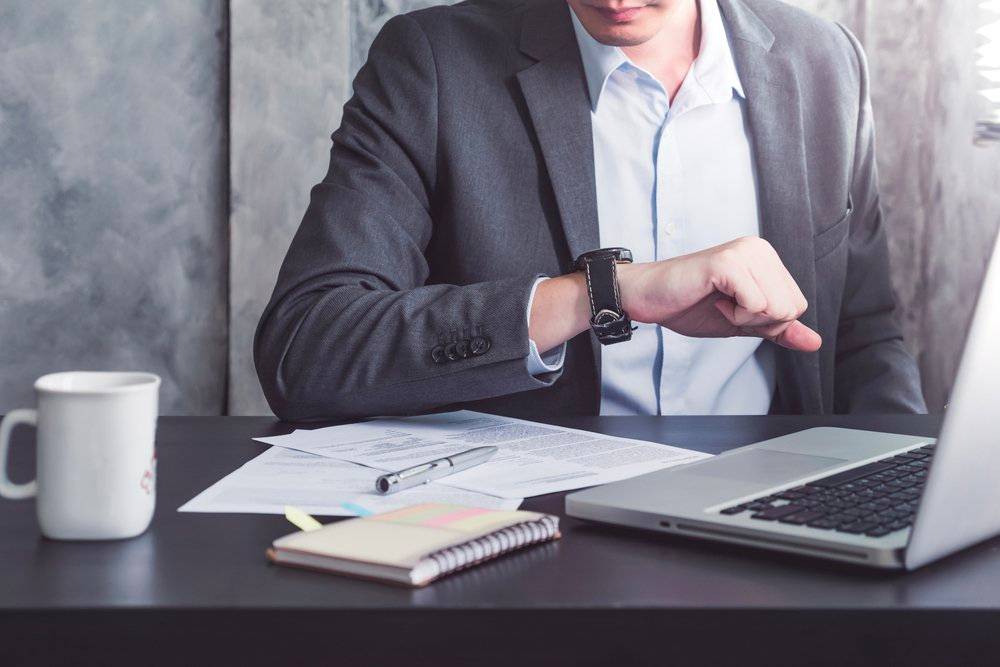 Today, abbreviations are used very actively in English corporate correspondence. They speed up the process of information transfer and response speed, form a business atmosphere, unite employees, create the effect of communication “in the same language”.COB is the end of the business day or the closing of financial markets before 5:00 pm ET.

A working day is understood to mean all days of the week except Saturday and Sunday. Literally, this means that all cases (project or task) must be completed before 17 pm on a weekday.

Example showing what does COB stand for

You receive a letter from a manager stating that the client's account must be closed by COB today. If you work for a US company, you immediately understand that you must complete the transaction by exactly 5:00 PM EST.

Thus, you do not need to ask unnecessary questions to the management. COB is not just the end of the working day, but the completion of all financial transactions before 5:00 PM EST. 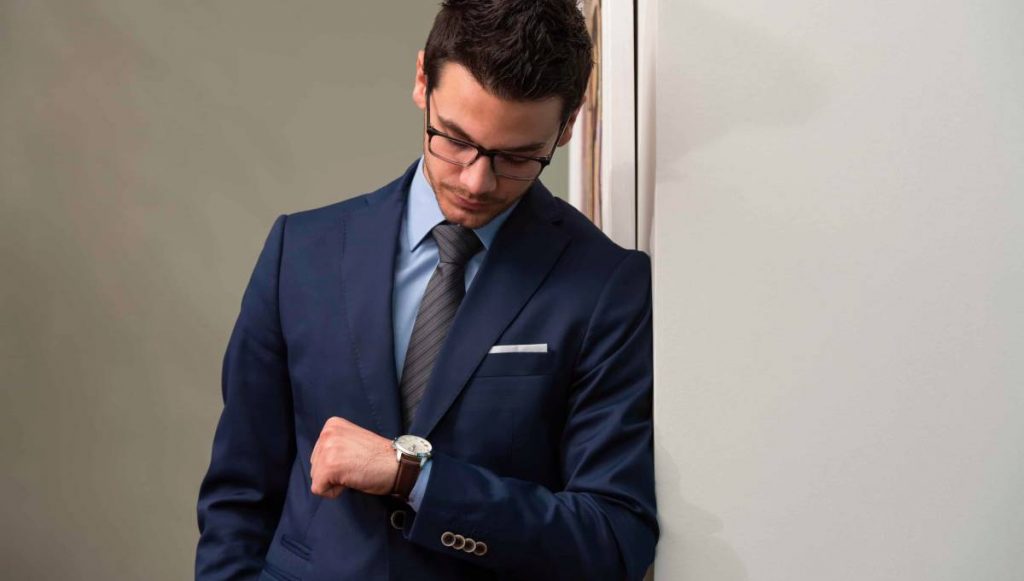 History of the COB abbreviation

The appearance of COB was directly related first to the work schedule of financial exchanges, and later to banks.
In order to get a complete picture of the meaning of the abbreviation COB, the SHOP Summary offers a glimpse into the history of its appearance.

COB began to be actively used in the 20th century and this abbreviation originated in America. It was there that the concept of “close of business” meant the closure of the financial exchange. Since all transactions in the financial world depended on the exchange in one way or another, after 17:00 the companies ended their active work.

There is another explanation for the chosen time for designating COB. Evening time 17:00 is also the closure of all banking operations. Accordingly, if the company wanted its bank transaction to go through today, everything had to be completed before 17:00 of the current day.


What does COB mean in specific examples

COB is used everywhere in corporate correspondence, both with colleagues and with management. Today, not in all companies, COB means the end of the working day strictly before 17:00.

The acronym COB is currently expanding its meaning somewhat. Until recently, COB meant exclusively the end of the financial business day before 5:00 pm ET. Today, every company can set its own time frame and not all employees understand the true meaning of COB.

COB should not be considered slang or slang in the English language. Its use is not in bad taste or an indicator that you are too lazy to write whole sentences. The entire business world has long known what the abbreviation COB means and it has firmly entered the rank of generally accepted abbreviations. 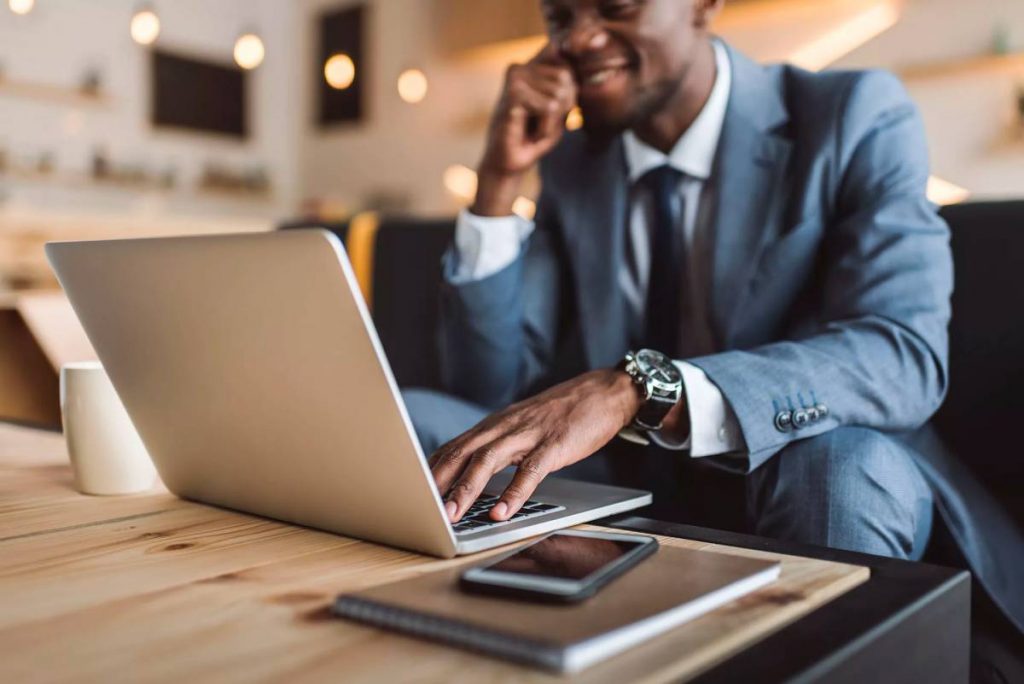 Problems with applying the COB abbreviation

Sometimes there is confusion with COB. Reasons: employees in different time zones, problems understanding the meaning of the COB acronym, and a language barrier.
The SHOP Summary offers a look at the most common causes of problems using the COB abbreviation.

Your interlocutor does not know the true meaning of COB. He believes that this is simply the end of the day in the conventional sense, that is, the period of time after the end of work and until midnight.

Some employees believe that COB and EOD are the same. As a result, they do not have time to complete financial transactions before the closure of banks in the international format.

For a number of employees, “close of business” is associated with a number of similar idioms. You can find them on the SHOP Summary blog pages: call it a day, call it a night, at the end of the day.

A number of non-European and non-US companies do not fully understand the meaning of COB and are guided by their own work schedules.

In any of these cases, the consequences can be very unfavorable for the business. That is why it is so important to indicate the exact time next to the abbreviation or completely abandon its use. The latter is true for companies that have branches around the world or work with partners from other countries.

If you're not sure if an employee or client is familiar with the correct definition of COB, it's best to explain the meaning of the acronym beforehand or be specific about your message. For example, when composing a letter, write: by COB at 17 p.m. EST tomorrow.