GAAS stands for Generally Accepted Auditing Standards which are are a set of systematic guidelines used by auditors when conducting audits of companies' financial records. GAAS helps ensure the accuracy, consistency, and auditability of auditors' actions and reports. The Auditing Standards Board (ASB) of the American Institute of Certified Public Accountants (AICPA) created GAAS. 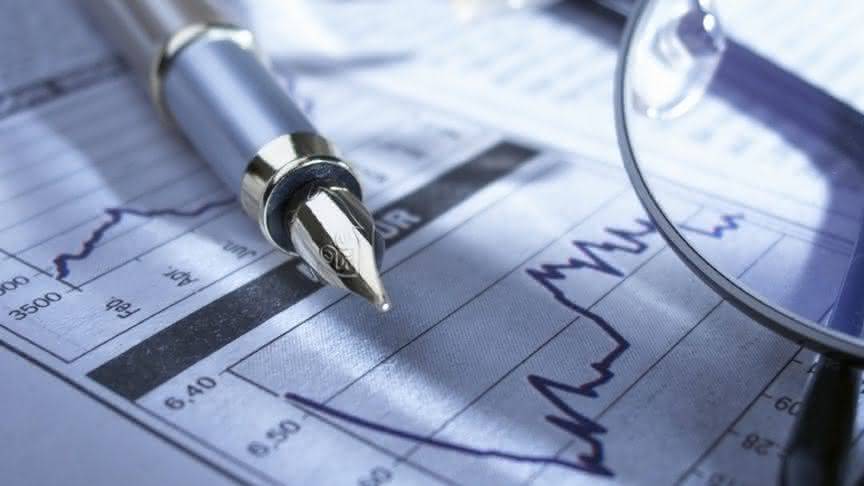 In the United States, the Public Company Accounting Oversight Board has been developing standards (Auditing Standards or AS) for public companies since the passage of the 2002 Sarbanes-Oxley Act; however, it initially adopted many of the GAAS. GAAS continues to apply to non-public companies. 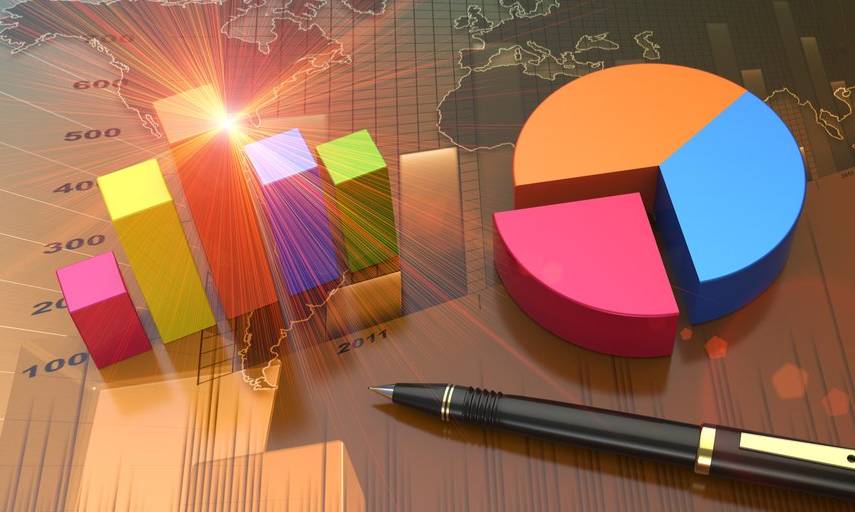 The audit should be carried out by a person or persons with appropriate technical training and qualifications as an auditor.In all engagement-related matters, the auditor or auditors should maintain independence of mind.Due professional care should be exercised in conducting the audit and preparing the report.

The auditor must adequately plan the work and properly supervise any assistants.The auditor should obtain a sufficient understanding of the entity and its environment, including its internal controls, to assess the risk of material misstatement of the financial statements, whether due to error or fraud, and to develop the nature, timing and extent of any further audit. procedures.The auditor must obtain sufficient appropriate audit evidence by performing audit procedures to provide a reasonable basis for expressing an opinion on the financial statements being audited. 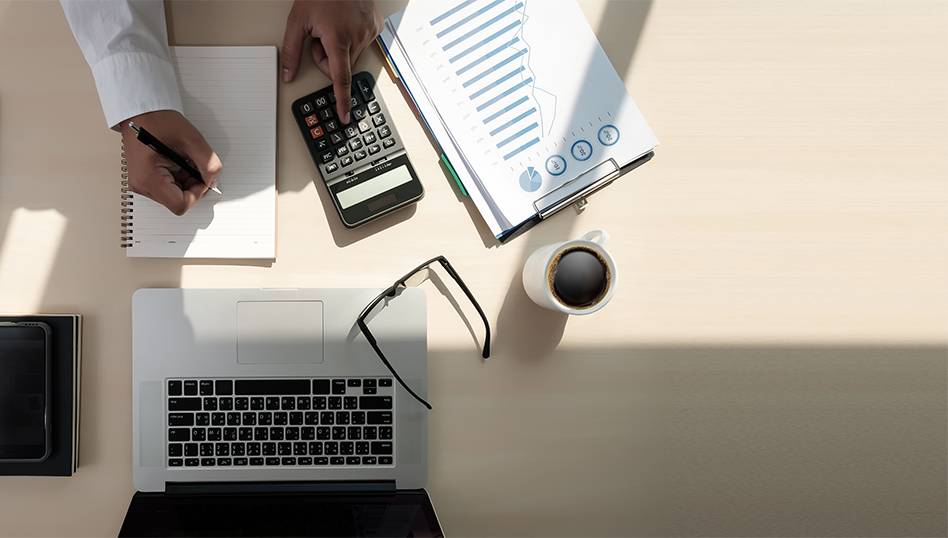 Since each country has its own fundamental accounting principles, GAAP standards differ from each other. In their name, this difference is reflected in the appearance of additional letters before the GAAP abbreviation, indicating belonging to a particular country. For example: