The Chief Operating Officer - COO - is a manager who controls the execution of routine tasks. To show in more detail where the scope of his responsibility is, he and the gender are often compared with a performer and a dreamer (visionary). 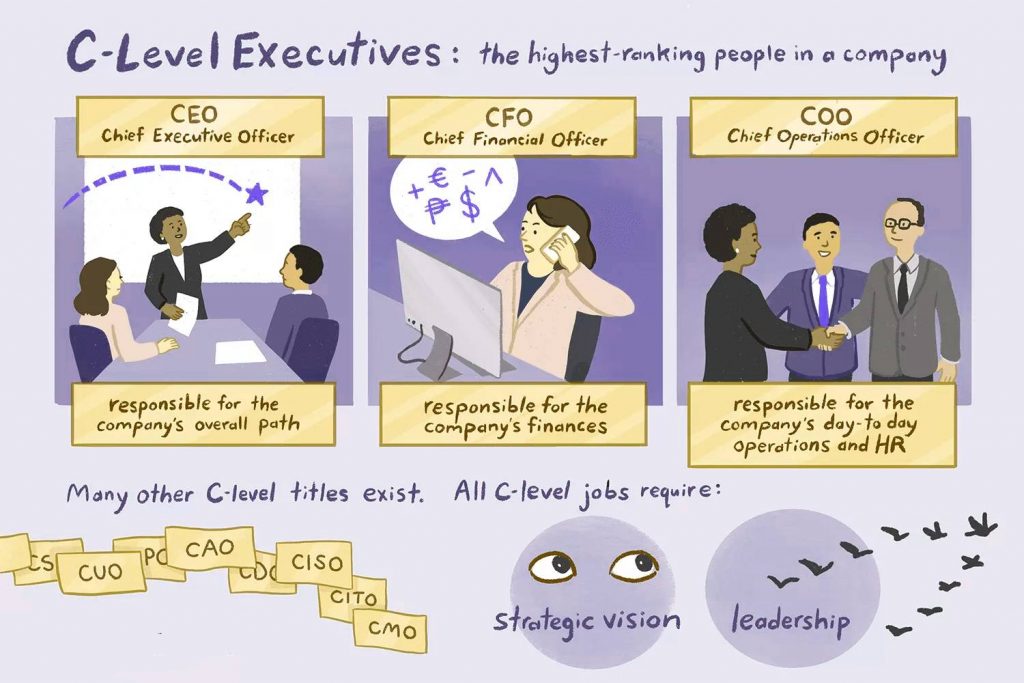 What does COO stand for?

If you want your company to grow and develop steadily, distribute the functions that must be performed as quickly as possible, if not all at once, then at least the main ones. And, accordingly, recruit staff. Many will agree that if the chief operating officer, whose job responsibilities we are discussing, has been on the staff since the start of the business, he is doing well.

What does COO mean

The General Director (CEO) is a dreamer, a visionary. His gaze is directed to the outside: the market, the search for investors, new ideas. That is, this is a leader, a master of communication, who sets goals, sets the bar.

COO is the one who creates the conditions for these goals to be achieved. This is a performer who looks inside the company. This is an organizer, a person who understands what needs to be done, how to plan work and implement what was planned.

And in this connection the following question arises.

What is the difference between COO and CEO

As a rule, both employees have identical responsibilities. It’s just that in the near abroad, to designate a top manager who takes on the functions of controlling day-to-day processes, the wording “executive director” was used (since he is an “executor”). In the West, these functions are performed by the operating room. In addition, the very name of his position appeared when the term COO was translated from English.

At the same time, the role of a specialist is gradually becoming more complicated, and in some companies there are positions of both operational and executive directors:

the executive is thinking through the tasks on the basis of the strategic plan, he also establishes the coordination of departments;the duties of the COO include delegation and implementation of the formed tasks.

That is, if the executive director establishes the relationship between strategic and tactical management, then the operational director takes over the whole routine. 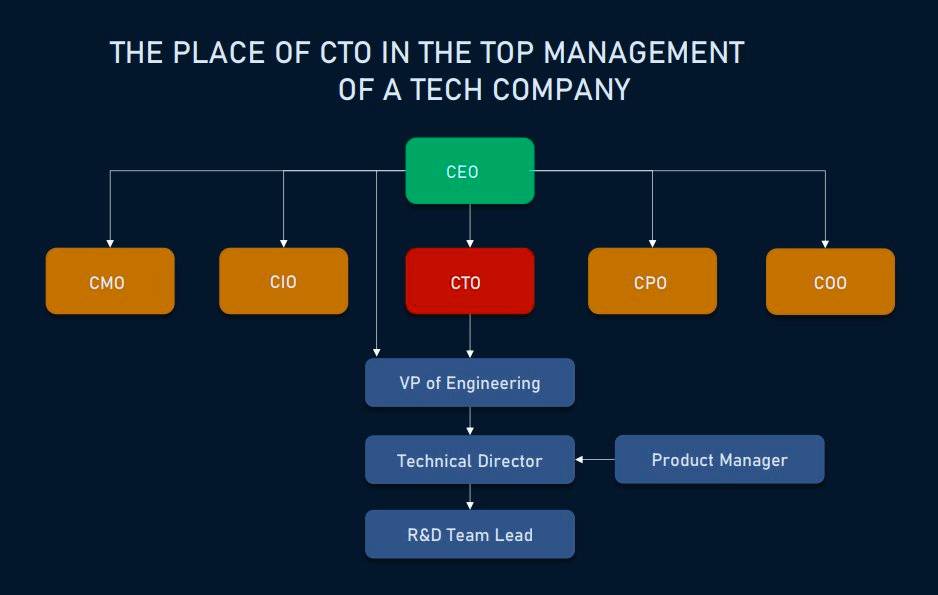 COO: what does he do

The functions of the chief operating officer are reduced to the control of the implementation of daily business processes. In other words, this manager coordinates the process of functioning of the organization. In his competence:

Drawing up plans. He thinks about how to achieve the goals set in the framework of strategic planning.Management of subordinate leaders. The top manager conveys the necessary information to them, coordinates the implementation of important tasks, and then controls the process.Evaluation of business performance. It is the COO who monitors how certain tasks affect key indicators. And if the result is unsatisfactory, take action.Contacts with contractors. We are talking about finding suppliers, concluding contracts with them, and establishing joint work.In addition, the operating director has other functions. He can conclude and terminate employment contracts, issue orders, etc.

Such a top manager must also have strategic thinking, foresight, creativity (he must be able to use innovation for the benefit of his company). Other important competencies: leadership, business acumen, results orientation, determination, excellent communication skills. A top manager will have to interact a lot with people, including both suppliers and staff. He must have skills in negotiation, conflict resolution. 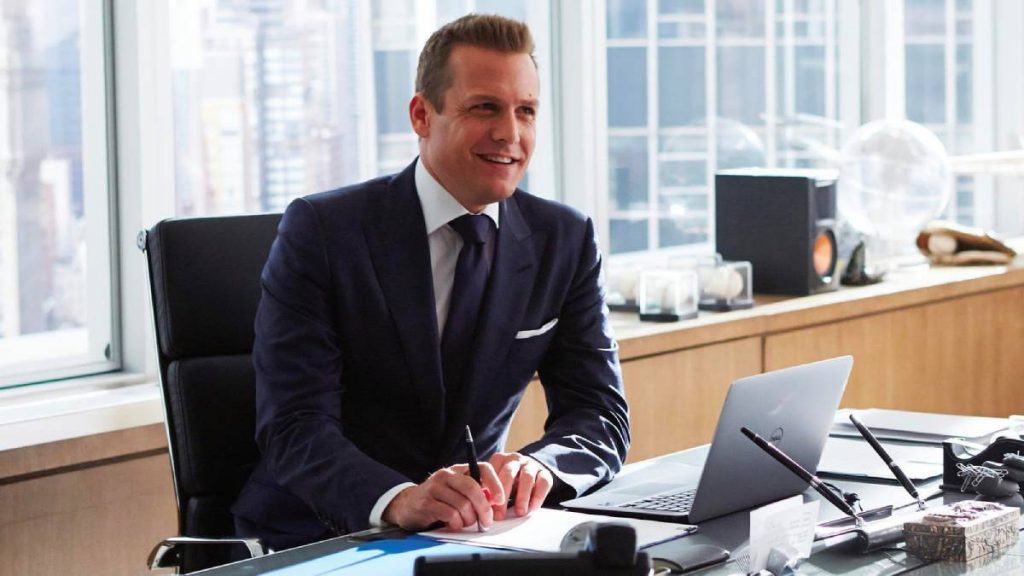 Duties, rights and responsibilities of the COO

The COO performs the following duties:

controls the activities of the organization;creates conditions for cooperation between the company's divisions that are subordinate to him;ensures that the tasks set by the CEO are carried out;monitors or develops and implements technological and administrative solutions that will improve performance;engages in planning (thinks about how best for the business to achieve its goals);works with the internal documentation of the enterprise (prepares orders regulating work);works with contractors, partners, etc.;participates in the development of the organization's strategy;helps to increase the profitability of the enterprise (often this is the responsibility of the operating director of a restaurant or restaurant chain);controls and improves business processes (optimization, automation);regularly analyzes the activities of the enterprise (monitors indicators, identifies cause-and-effect relationships).

I must say that this top manager also ensures that the company's obligations to government authorities, creditors, partners, and other counterparties are fulfilled.