An automated device designed to carry out cash transactions. Operations can be carried out within the framework of the use of plastic cards (debit and credit) or without them. ATMs allow you to receive and withdraw cash, pay for goods / services, confirm transactions, receive an account statement, enable / disable options on plastic cards, etc. It is worth noting that an ATM of a particular bank can serve not only cards issued by this credit institution but also cards from other banks. However, as a rule, transactions with cards of other banks (except when these banks are partners) are charged a fee. 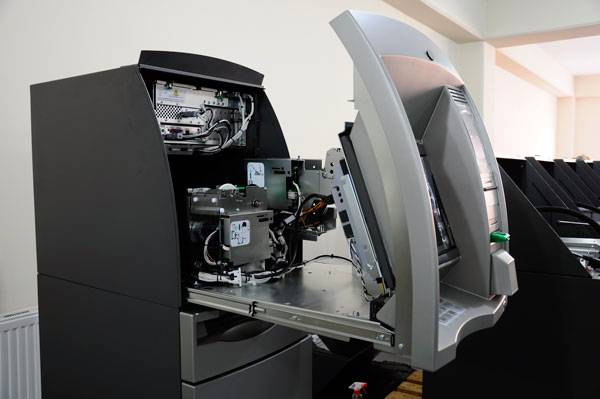 What does ATM mean?

The first ATM appeared in London in 1967. The principle of operation of the ATM is as follows.

After inserting the card, the ATM asks for a PIN code (secret code), then the user makes a request to perform a certain operation. The requested transaction, PIN code, card contents (magnetic stripe, etc.) are encrypted and sent to the system of the bank that services this device (this bank is called the acquiring bank).Next, the request goes to the payment system, which, in turn, routes the request to the bank that issued the card.After considering the request, the answer is sent to the ATM. All this long request path is recorded in the ATM so that in case of disputes, an investigation can be carried out.

It is important for cardholders to remember that their PIN code should never be transferred to third parties, since transactions that were confirmed by the PIN code are considered transactions made by the cardholder. If there are any ATM failures (for example, the ATM “chewed” money; the money was debited from the account, but the ATM did not issue it, etc.), you must immediately contact the bank servicing this device. As a rule, the ATM itself contains a phone number that you need to contact in case of difficult situations. 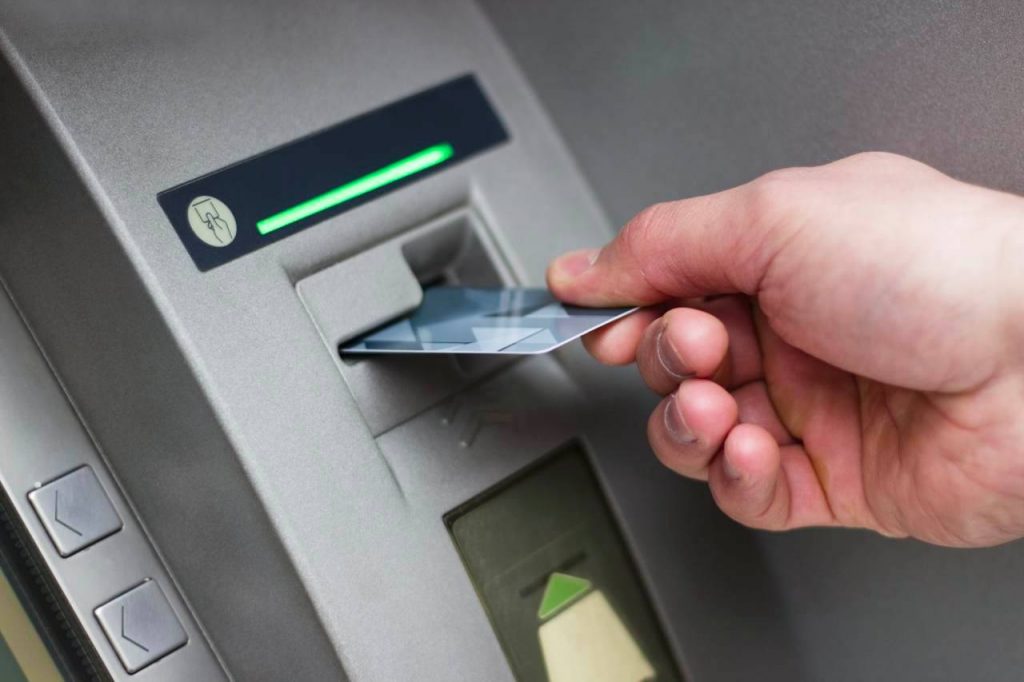 To access the advanced features of complex units, a user often needs to have an account with the bank that operates the machine.

Analysts predict ATMs will become even more popular and predict an increase in the number of ATM withdrawals. The ATMs of the future are likely to be full-service terminals rather than or in addition to traditional bank counters.

How ATM is used in bank business

An account holder can use an ATM to complete a range of transactions. Withdrawals are the most common transaction among ATM cardholders. This allows them to withdraw cash from their accounts. To make a withdrawal, account holders simply need to enter the amount they wish to withdraw.

ATM deposits are also becoming increasingly popular. Account holders can deposit money and checks if their bank allows it.

Balance queries allow account holders to view their current account balance. This feature can be useful when account holders need to know how much money they can spend with their debit or credit card.

Transfers and payments are also available depending on the bank. This allows account holders to move money from one account to another without withdrawing money.

Account holders using an ATM not affiliated with the bank will likely have to pay a fee. ATMs always post these fees on their screens and give users the option to cancel the transaction if they do not want to pay the fee.
In the US, the average fee for a single ATM withdrawal is around $4.52. This rate usually varies from state to state. Atlanta generally has the highest average fees at around $5.15, while Seattle has the lowest average ATM fees at $4.21.

Users should be aware of threats targeting these machines. For security reasons, users should carry out transactions at ATMs located in well-lit public places. 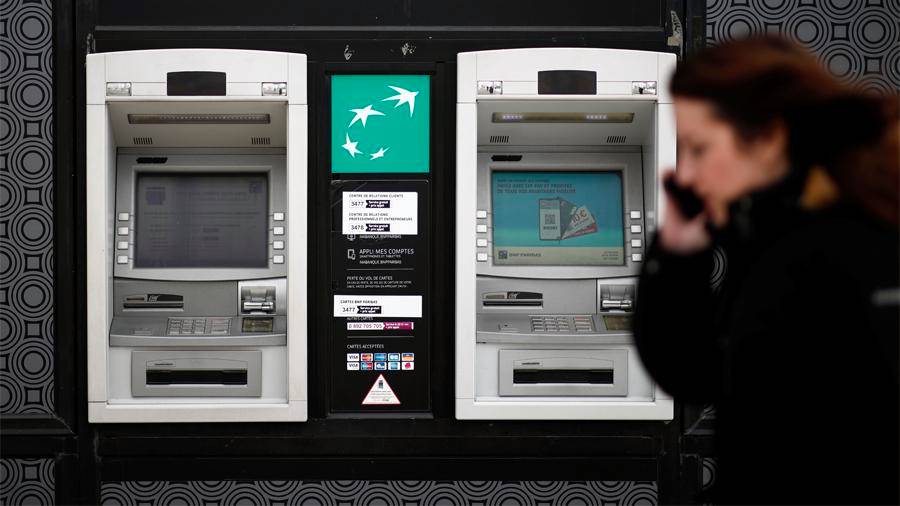 An automated teller machine (ATM) is an electronic banking branch that allows customers to make basic transactions without the help of a branch representative or cashier. Anyone with a credit or debit card can get cash from most ATMs.

ATMs are convenient in that they allow consumers to perform quick self-service transactions such as deposits, cash withdrawals, bill payments, and transfers between accounts. Fees are usually charged for cash withdrawals by the bank that holds the account, the ATM operator, or both. Some or all of these fees can be avoided by using an ATM operated directly by the bank with which the account is opened.