Business books › What does GM mean

What does GM mean

In business and finance GM stands for Gross margin, which is is a coefficient that determines how profitable sales are. Let's look at examples: why you need to calculate this indicator, how to increase it, and what disadvantages it has. 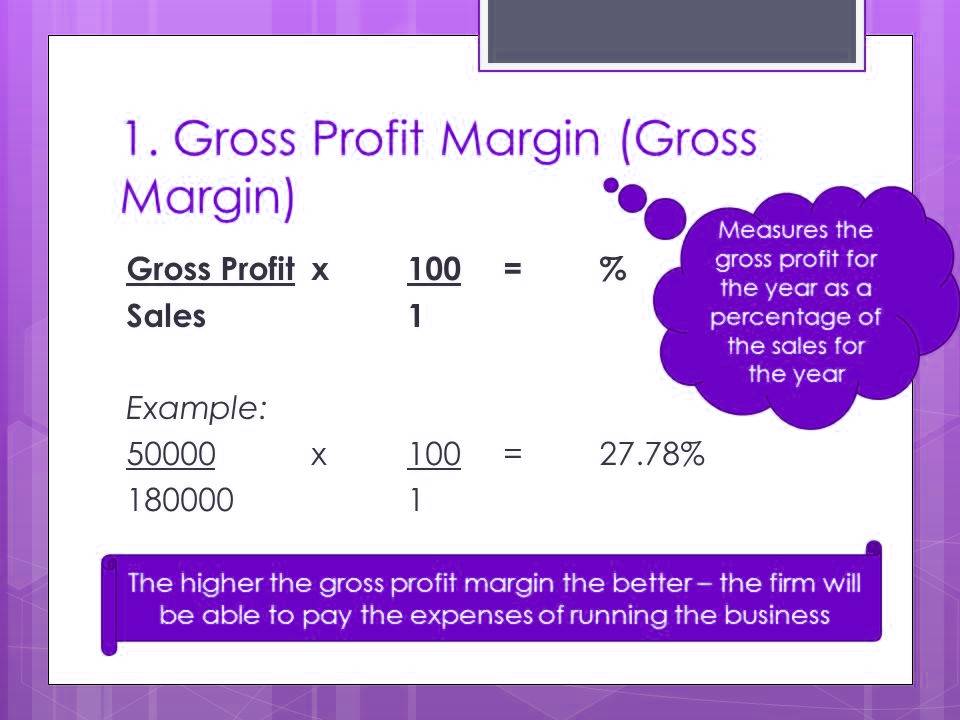 If you translate gross margin, it will turn out to be gross profit. True, this is not entirely true. Profit is what is left after deducting the cost from revenue, and the margin from the level of sales.

Ease of definition for any business. If the company is small, and the costs are almost constant, it is quite easy to determine the profitability of its work. In this case, it is possible to take into account the costs. If there is their dependence on some specific conditions, the same seasonality factor, expenses are divided into a bunch of subgroups, and the business is directly related to third-party investments - your solution is gross margin. It is this ratio that will make it possible to give a key assessment of the company's efficiency.Sometimes a net profit is not a guarantee that things are going well. For example, in situations where it goes to pay some bonuses, hospitality expenses, etc.

Thus, the coefficient allows you to determine the amount of profit per unit, expressed in any currency, in the total mass of revenue.

Gross margin is the percentage of revenue minus direct costs.
Margin, in other words, is the positive difference that remains as a result of any action.

For example, you bought an iPhone in the US before official sales for $800, brought it to another country and sold it for $2,000 (you don’t have to do this!!! this is just an example). If you fly to America from another country in any case once a week - then the cost of tickets and travel are indirect costs, you will incur them in any case, regardless of whether you buy a new phone or not. And indirect costs are not taken into account in the gross margin calculation

Only direct costs should be counted. I had to take a taxi in order to go specifically for this phone: 100 bucks. Another hundred were paid for "a place in the queue for pre-sales" (conditionally). Total direct costs for the phone: 200 bucks, and 800 bucks for the cost of the phone. Total expenses = 1000. And they sold for 2000.

GM (Gross margin) formula: subtract the cost without indirect costs from revenue, divide by revenue and multiply the result by 100.

Thus, GM of your transaction with a brand new iPhone is 50%. In simple words, the gross margin is how much you have welded, taking into account the cost of direct expenses. In this example, if it was possible (well, all of a sudden) to “sell” someone who has not yet officially released an iPhone not for $2,000, but, say, for $10k, then the gross margin will be 90%. 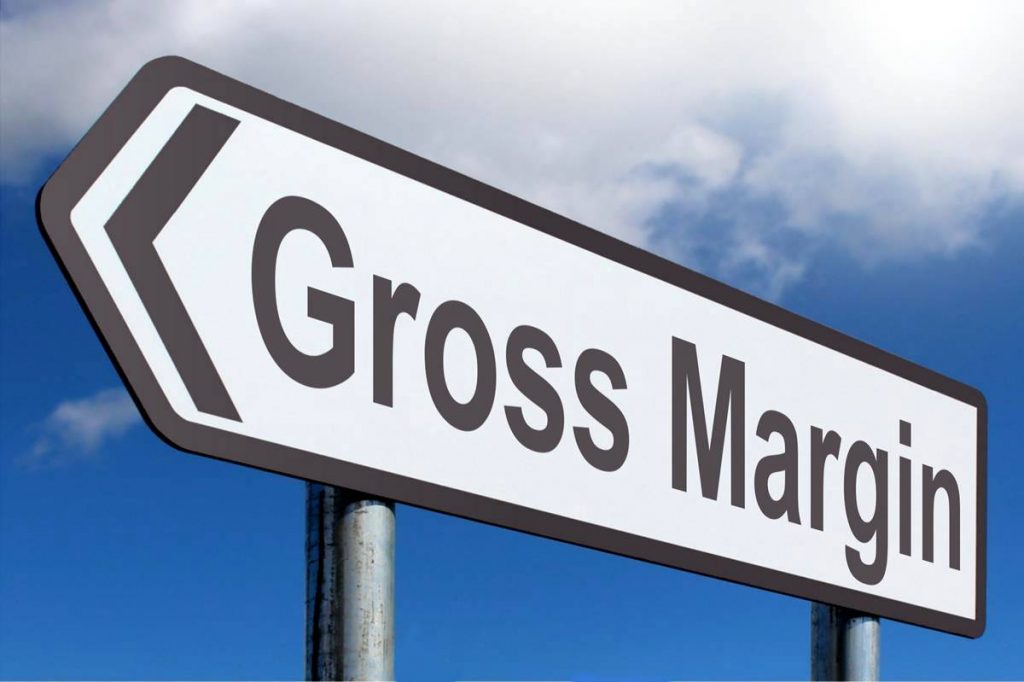 What does GM stand for

Thus, the Gross Margin indicator allows us to identify the most marginal industries and companies. This does not mean that the most margined by gross margin will be the most profitable. After all, there are still fixed costs, and much more that Gross Margin does not take into account

But, at the same time, companies with higher margins are more interesting to the market. After all, perhaps a high margin is associated with a unique technology, a special position, various protective mechanisms of "one's own clearing" and so on. And where there is margin, there is potentially profit. And the greater this potential, the greater the margin.

Gross Margin is such a general parameter, a basic signal that allows us to say whether the business, the sector as a whole, is interesting or not.

Advantages and disadvantages of the ratio 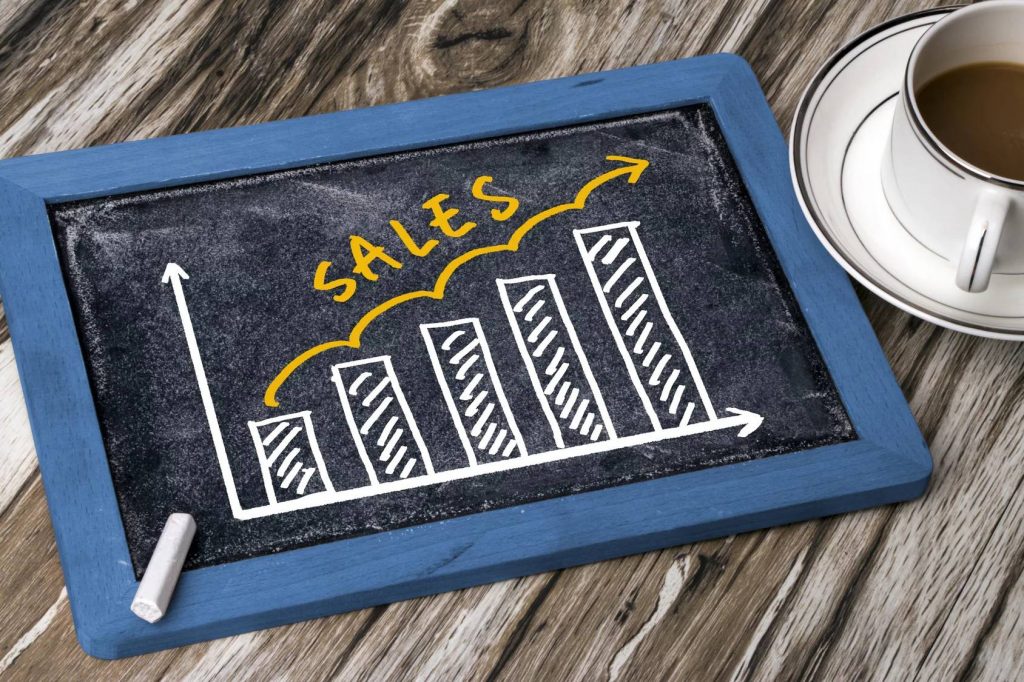 The advantages of this method of determining the success of a case include:

Ease of calculations. The formula is elementary, and all the data for calculations can be found in the balance sheet.High analysis speed. If you have margin indicators by industry, you will quickly determine the optimal indicator for the enterprise and will be able to understand how well pricing is built and how well the business is working.

The picture is far from complete. Having made the calculations, it is impossible to say with certainty whether things are going well or badly. The resulting value can give a reliable answer only in one case - if it is used together with the net profit margin.Fluctuations in the coefficient do not always indicate an improvement or deterioration in the situation. Often they are temporary. For example, such a phenomenon occurs at the initial stage of enterprise development. At first, expenses are often higher than income, but this is not a reason to stop activities - if everything is done correctly, the situation will stabilize over time.


Where is the GM (gross margin) applied?

It manifests itself in the best way when preparing a macroeconomic analysis of a company or an entire industry. It is good to use it in a detailed examination of the country's market.