Alphabet, the holding company to which Google belongs, announced that it had reported lower-than-expected earnings and revenue for the third quarter of the year, at the same time announcing its decision to slow hiring growth. 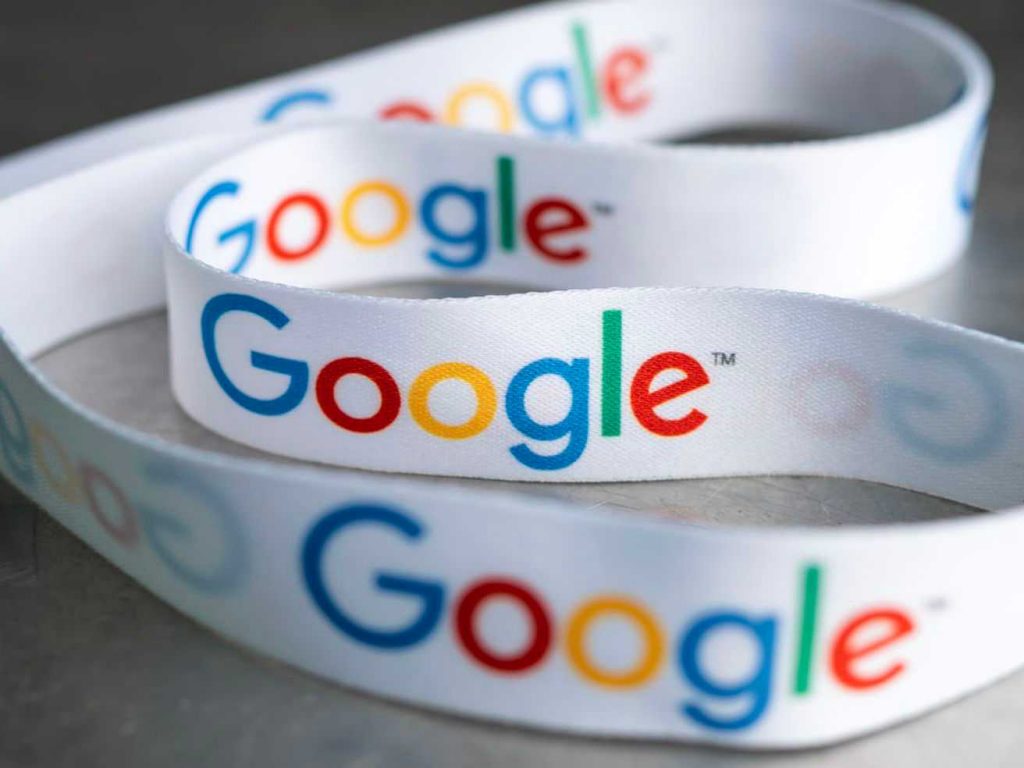 Alphabet's revenue growth weakened from the +41% pace of the same period a year earlier to a pace of just +6%; excluding the Covid pandemic period, Big Tech's revenue grew at its lowest pace since 2013.

In after-hours trading on Wall Street, Alphabet's stock fell below the $97 mark, down about 7%.

On 30 September, the stock had closed at its lowest closing value of the year, at $95.65. Since the beginning of the year, Alphabet's shares are down 28%.