The Register reports that Amazon has begun purchasing diesel generators for its Dublin data centre. This is due to concerns about power shortages in the coming winter. 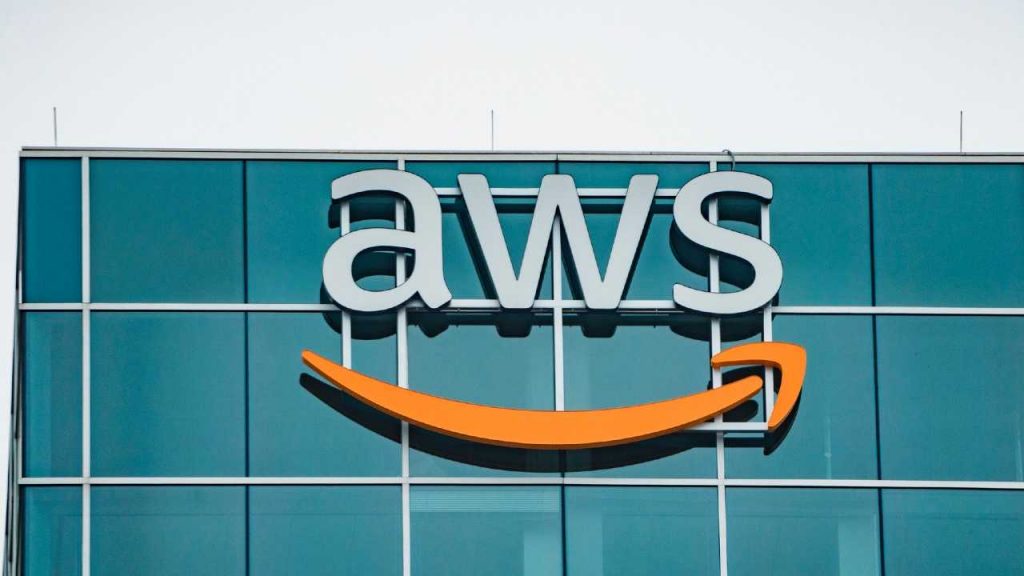 Amazon has applied to install 105 diesel generators for its AWS data centre in Dublin. In 2021, experts found that data centres consume 14% of the country's electricity, so attempts were made to ban new data centres from being built near Dublin.

This year, the Public Utilities Management Commission of Ireland demanded that large companies and data centre operators reduce the load on the power system during the peak winter period. Because of this, many companies, including Amazon, have begun to install diesel generators and stockpile fuel.

Importantly, in the summer of 2022, Amazon received permission from the Irish authorities to build two new data centres in the Dublin suburbs. It is for these that the company is procuring 105 generators. A request to that effect has already been sent to the Environment Commission.

Experts note that the use of generators presents several challenges. Firstly, the transition to the use of combustible fuel will have a significant impact on the environmental situation in the areas in which data centres are built. Also, due to the energy crisis, fuel supplies in Europe are significantly lower this year than in the past, and large companies could put an unnecessary strain on the energy supply system.