Apple and Ericsson have reached a licensing agreement that ends years of litigation over patents. The deal legitimises "a cross-licence relating to patented cellular technology and grants certain other patent rights". 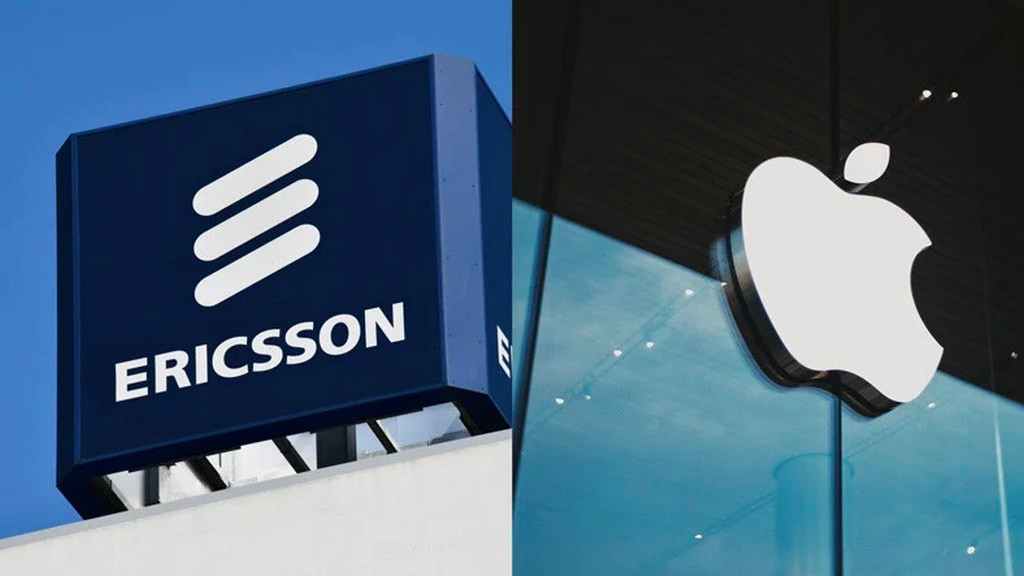 The companies began litigation in 2015, accusing each other of various patent infringements and licensing disagreements over 2G, 3G and 4G technologies. In court, Ericsson's representatives sought a complete ban on the importation of the iPhone, while Apple accused its opponent of "strong-arm tactics" in its negotiations over the licensing of patented communication technologies. The companies then signed an agreement.

The battle resumed in October 2021 over the licensing of patents related to 5G technology.

Over time, Apple's position in the dispute was strengthened by its acquisition of Intel's modem business, which gave it access to its own set of standard patents related to cellular technology. The company plans to switch from using Qualcomm modems in the iPhone to its own modems. However, despite this transition, the licensing patents of companies such as Ericsson and Qualcomm will still be key. In addition, Apple is running out of time to finalise its own 5G modem for use in the new 2023 iPhone.

The current settlement agreement will end "all current legal disputes relating to patents", the companies have announced. It will also allow Ericsson and Apple to "strengthen technology and business collaboration" in the areas of technology, interoperability and standards development.