Taiwanese company Pegatron, Apple's contract supplier to the US, has begun assembling the iPhone 14 in India, sources told Bloomberg. The move makes Pegatron the corporation's second supplier to produce the latest iPhone in the country. 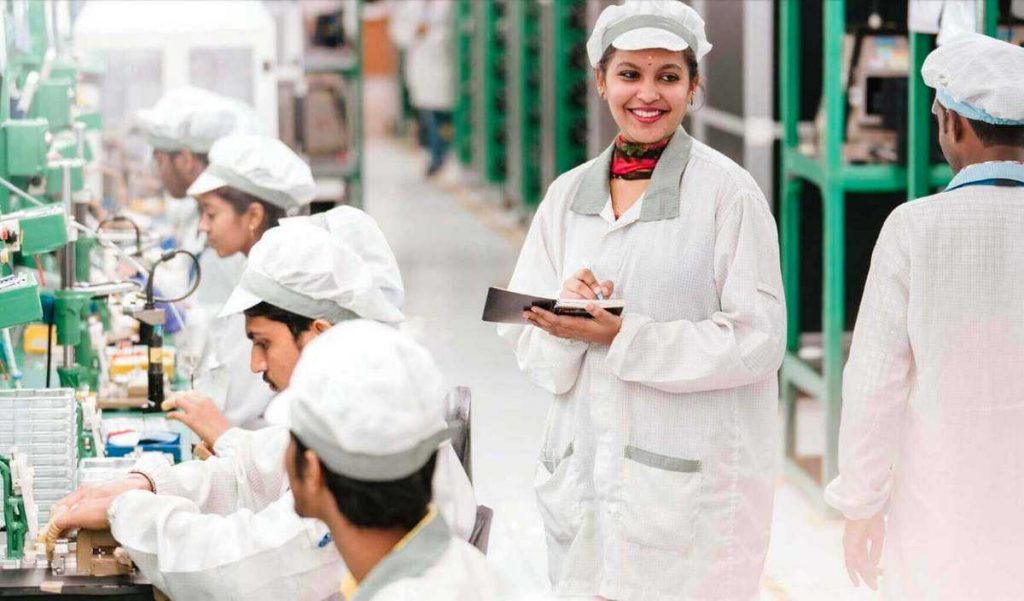 The launch of the new production facility in India comes amid the suspension of operations at Apple's key supplier (Taiwan-based Foxconn) in Zhengzhou, China due to coronavirus restrictions imposed by Chinese authorities. This highlighted the corporation's deep dependence on China, although in recent years Apple has sought to diversify production from other countries.

Foxconn began manufacturing the iPhone 14 in India in September - a few months after Apple unveiled its new product line. The corporation has shortened the timeframe between China and India for the launch of the iPhone 14 to a few weeks. Foxconn retains exclusive rights to the iPhone Pro models, which Apple's main manufacturing partner assembles in Zhengzhou.

Pegatron's facility in the Indian state of Tamil Nadu employed more than 7,000 people at the end of September. The factory began manufacturing the iPhone 12 in early 2022. Pegatron usually receives orders for entry-level iPhone models.

Apple has been forced to look for alternative production centres due to the escalating political situation between China and the US, as well as Beijing's strategy to fight COVID-19. Indian authorities are positioning the country as a competitor to China in terms of manufacturing power. The value of local Apple reseller Redington rose after reports of problems at the Foxconn plant due to coronavirus restrictions.

The production of most iPhone components in China makes it difficult to shift smartphone production out of the country, Counterpoint senior analyst Ivan Lam said.

Apple's largest suppliers - Foxconn, Pegatron and Wistron - have boosted iPhone assembly in India thanks to Prime Minister Narendra Modi's financial stimulus programme. This has helped boost exports from India. In 2017, Wistron began assembling iPhones in India for the first time.

India's iPhone exports from April to August 2022 exceeded $1 billion, Bloomberg reported. Analysts believe that by March 2023 this value will reach $2.5 billion. Smartphones manufactured in India are sold in markets in Europe and the Middle East.

In October, Nikkei reported that Apple had asked its suppliers to move some production of AirPods and Beats headphones to India.