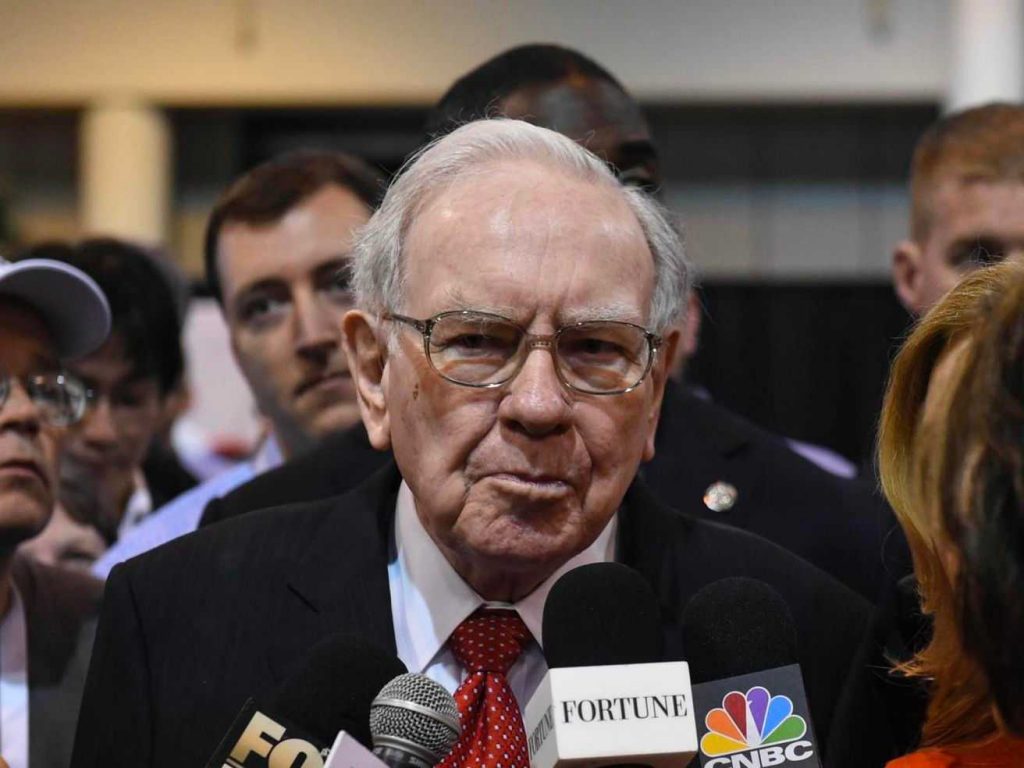 Berkshire Hathaway, Warren Buffett's conglomerate, is selling $145 million worth of shares in China's BYD, according to a stock exchange filing. The sale reduced Berkshire's stake in BYD's total issued H-shares to 16.62 per cent on 8 November, down from 17.15 per cent, according to Friday's filing with the Hong Kong Stock Exchange. Berkshire Hathaway sold H shares worth HK$560m last week.

Buffett has made $2bn on an investment in Chinese rival Tesla

Warren Buffett has put his faith in electric car and hybrid car maker BYD. Thanks to the growth in shares of Chinese rival Tesla, Buffett's holding company has been able to earn billions of dollars.

Warren Buffett's Berkshire Hathaway holding company earned about $2 billion from its investments in Chinese electric car and hybrid car maker BYD in 2021, Markets Insider has calculated. Late last year, Berkshire Hathaway's 8% stake in the electric car maker was valued at about $5.9 billion. Since then, BYD's share price has increased by 23%, bringing the value of the stake held by Berkshire to $7.9 billion.

During the financial crisis in 2008, the holding company spent $232 million to buy a stake in Chinese startup BYD. For that money, the company received 225 million shares in the company. In less than 13 years since the purchase of the securities, they have risen by a total of 3,400%.

Demand for BYD cars is on the rise. Sales of the Chinese maker of electric and hybrid cars in August rose by more than 300% over the same period last year to 60,500 units. BYD overtook all of its Chinese competitors (Nio, Xpeng, Li Auto) combined in August in terms of sales. After the automaker reported car sales figures on Monday, BYD's Hong Kong-listed shares rose 8 percent.