The unprecedented energy crisis that Europe is experiencing today is actually a 'good thing in the long run'. So says Bill Gates in an interview with Cnbc in which he states that when no longer dependent on Russian natural gas, continental Europe will gradually have to use renewable energies. 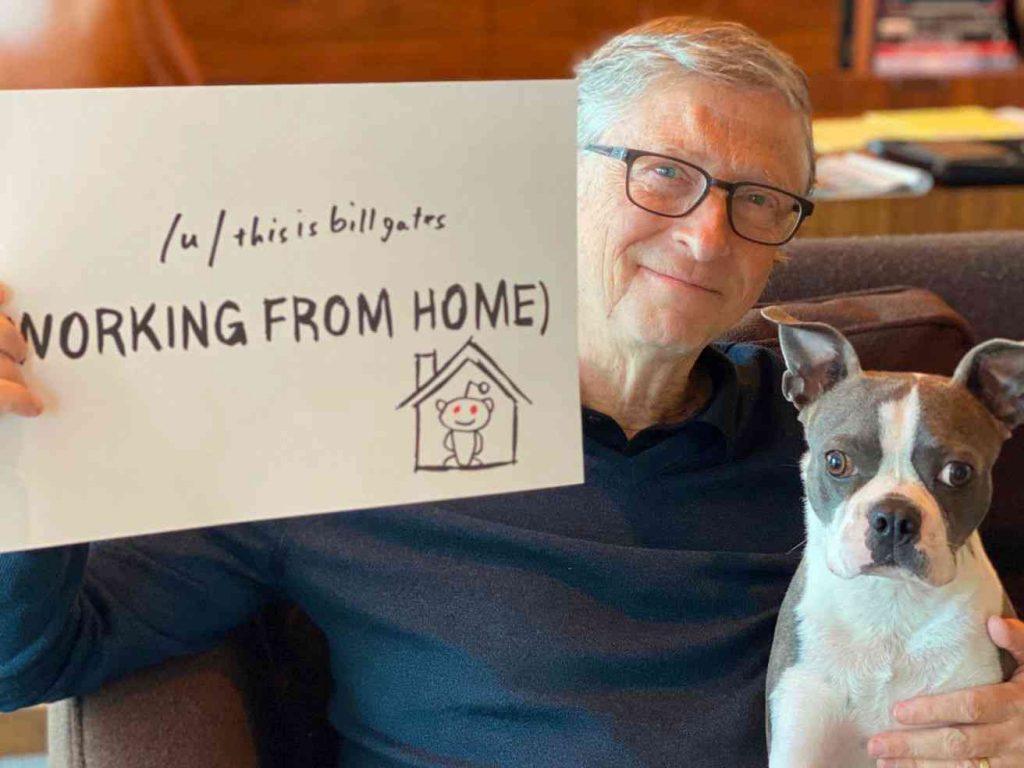 In essence, the Microsoft founder wants to say, a breakthrough can come from an emergency situation. Public opinion "has been optimistic that the transition to renewable energy can happen quickly," Gates continued, but he also emphasised that this process takes time and that there is a plan to speed up the conversion process.

The billionaire philanthropist also argued that rich countries will have to increase spending to accelerate innovation, development and deployment of technologies that will help the world reduce greenhouse gas emissions. Developing economies are responsible for most of the emissions that cause global warming, but low- and middle-income countries should not be expected to slow down the development of their economies to reduce global greenhouse gas emissions, according to Gates, who is also the founder of Breakthrough Energy Ventures, a leading climate technology investment firm.

It is the responsibility of wealthier countries, such as the United States, which owes much of its current wealth to the burning of fossil fuels, to finance the process of technology innovation to decarbonise all sectors of the economy. The only solution, according to Gates, is to create better and cheaper alternatives that do not emit greenhouse gases.

This process will have to be led by richer countries, even though developing economies are responsible for most of the emissions. "Low- and middle-income countries are building aggressively to achieve the living standards to which their citizens aspire - and they should. Many countries in Europe and North America have filled the atmosphere with carbon in order to achieve prosperity, and it is unrealistic and unfair to expect everyone else to give up a more comfortable life because that carbon has been shown to change the climate," Gates wrote.