The 2023 edition of the Guinness Book of World Records has a new Cryptomania section. It includes various significant cryptocurrency phenomena, including bitcoin and NFT CryptoPunks, according to Cointelegraph. 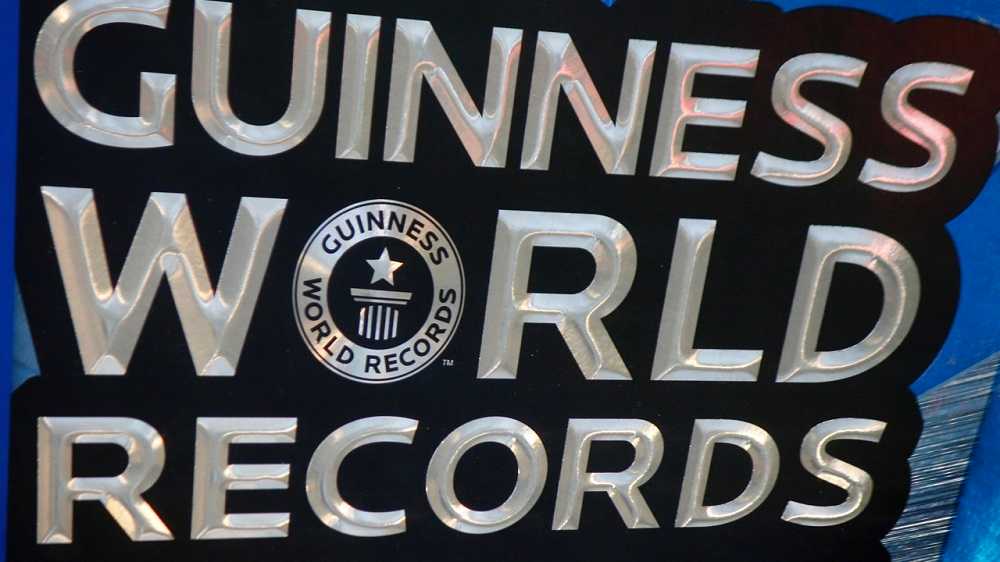 Bitcoin entered the Book of Records as the first cryptocurrency (it was launched in early 2009). It was also awarded the title of most valuable cryptocurrency with a market capitalisation of $816.69 billion as of 24 March 2022.

"Bitcoin was designed as a financial instrument that does not need any centralised organisation or 'trusted third party' to oversee transactions," the record description reads.

NFT token project CryptoPunks has also made a mark in the Book. CryptoPunk token #5822, purchased by a collector for $23.7 million, or 8,000 ETH, was recognised as "the most expensive NFT collectible". It's worth noting that the NFT by artist Beeple, which sold for $69.3 million, did not make the list of records: the compilers described the NFT collectible as "a limited set of artwork based on pre-processed templates." The Beeple paintings do not fit this criterion.

The contributors to the issue also noted El Salvador as the first country in the world to make bitcoin a legal tender alongside traditional money. It did so in June 2021.