Bloomberg reports that as part of its Project Titan initiative, Apple could launch its first partially autonomous electric car in 2026. It will cost less than $100,000. 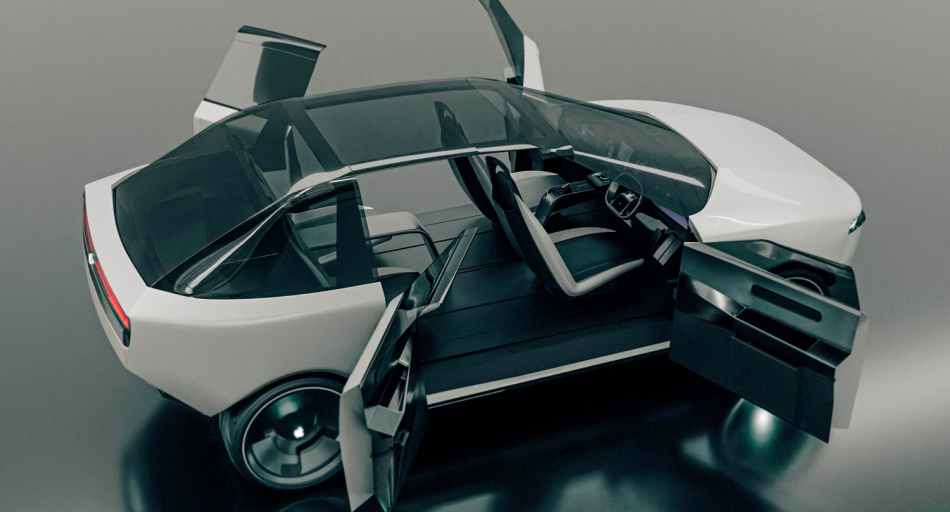 According to the source, Apple hoped to bring an electric car to market by 2025, with it being fully autonomous, with no steering wheel or pedals, and with the seats inside the cabin turned towards each other. The car was supposed to start at $120,000.

Now, however, company executives have decided to go with a more realistic scenario. As a result, Apple has abandoned full autonomy for the time being. It means that the electric car will have usual interior, steering wheel and pedals. The driver will only be able to switch to autonomous driving when driving on country roads, but the system will automatically alert him to take the steering wheel as he approaches populated areas or when weather conditions deteriorate.

This simplification will reduce the cost of Apple's electric car. In the base version, it will be just under $100,000 and could compete with select variants of the Tesla Model S or Mercedes-Benz electric cars.

Apple has yet to decide on a platform, but talks are furthest advanced with Volkswagen. Design development will be completed next year, and by 2025 road prototypes will be ready and tested before going into mass production in 2026.

Apple's electric car design is being led by Ulrich Kranz, the former CEO of startup Canoo. His team includes exiles from Tesla, Lamborghini and Porsche. In May this year, Apple also hired Desi Ujkasiewicz, who spent 31 years at Ford. In recent years, she has served as global director of automotive safety engineering. Ujkasiewicz oversaw the design of interiors, exteriors, chassis and electrical components for a number of car models.

Apple will rely not only on camera data, but also on sensors and lidar to create in-vehicle safety systems. It is already preparing a special processor that is four times faster than the existing M-family solutions.

Several prototypes based on Lexus crossovers are being tested on American roads, whose hardware is updated approximately every six months. The operating system for Apple's future electric cars is being developed with input from BlackBerry in Canada, which has experience with QNX.

The company plans to set up a remote control service for electric cars to take over in difficult conditions in consultation with the owner. Customers will also be offered a branded auto insurance programme.

Apple has acquired a test track in Arizona. Going forward, work on the electric cars will focus on a new campus in San Jose. The project is overseen by Kevin Lynch, who is simultaneously responsible for wearable devices and the operating system for the Apple Watch.

At WWDC 2022, Apple unveiled an updated version of the CarPlay standard. The corporation says it will improve the connectivity of mobile devices to the vehicle's dashboard and increase integration with the vehicle. Users will be able to swap items on the dashboard.