Cisco announced financial results for the last three months: the company's revenues amounted to $13.6 billion, which is 6% higher than the result of the same period a year ago ($12.9 billion) and is now considered a record result in the history of its activities. Against this background, the largest networking equipment manufacturer raised expectations for the next quarter and budgeted $600 million for restructuring and job cuts. 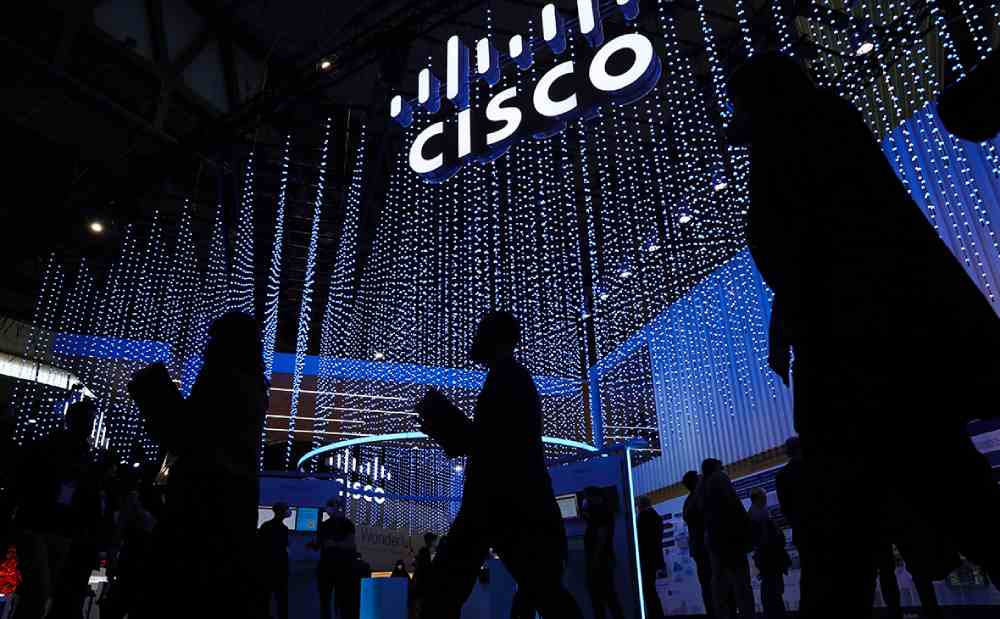 Bloomberg writes about optimistic expectations of the company. Sales in the next quarter, which ends for Cisco in January, will rise 4.5% to 6.5%. Total revenue in fiscal 2023 should rise 6.5%, up as much as 6% from the company's previous forecast.

At the same time, Cisco has budgeted $600 million for restructuring, which, in addition to layoffs, involves closing some offices to "balance the organisation". The seemingly unexpected decision is understandable: while revenues are growing, the company's net profit has shrunk by almost 10% - from $3 billion a year earlier to $2.7 billion in 2022. And no one has yet cancelled the recession, a reminder of which ends every business news story.